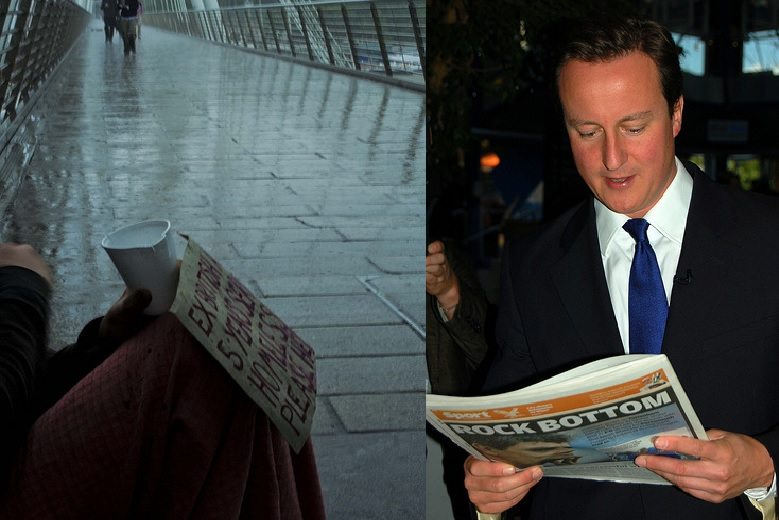 The National Housing Federation (NHF), backed by a number of charities, has called on the UK government to confirm whether the incoming cap on housing benefit will apply to accommodation for the country’s most vulnerable citizens. The organisation claims that if specialist homes are not excluded, it could force war veterans, women escaping domestic violence, and elderly people suffering from dementia, onto the streets.

The Department for Work and Pensions (DWP) dismissed the plea as “scaremongering”, and refused to commit to excluding such people from the cap, according to The Mirror.

George Osborne announced the housing benefit cap for social housing properties in his Autumn statement under the guise that they will:

However, specialist homes provide extra support for vulnerable tenants, with higher rents and charges for those services, and the NHF claims around 156,000 of these homes would be affected by the cap, which is approximately 41% of this type of housing. David Orr, the NHF’s chief executive, has said:

If this cap applies to specialist housing, tens of thousands of vulnerable people will be unable to afford the cost of their home and care. Huge numbers of people will be affected from older people and dementia patients, to disabled people and women fleeing domestic violence – they cannot go without specialist care and support.

Women’s Aid, a charity fighting domestic abuse, is supporting the demand for exclusion of specialist homes under the cap. The charity’s chief executive, Polly Neate, explained why:

An estimated 12,000 women will stay in refuge every year, more often than not, with their children. Uncertainty about the future of housing benefit payments is already directly impacting on services plans for the future and a risk to the future of refuge provision is a risk to women and children’s lives.  We are urging Government to make clear their intentions to exempt domestic violence refuges from these regulations as a matter of urgency.

If their track record is anything to go by, the Conservative government is not likely to meet the exclusion demand. They had also intended to include carers in the cap. However, a recent high court ruling essentially forced the government to drop their policy to include carers.

It is possible those in specialist housing affected by any change in housing benefit, could follow this legal route – in order to hold the government to account. The Conservative government, however, has also taken an axe to legal aid, so access to justice through the courts is also under threat.

The UK government is showing a blatant disregard for its duty of care, and carrying out an astonishing assault on the basic rights of its citizens – in so many of its policies. Thankfully, this callousness has not gone unnoticed. The United Nations are in the process of undertaking an investigation into potential “grave or systematic violations” of the rights of disabled people by the UK government, according to various reports.

Their findings and international condemnation cannot come soon enough. And with each day and Tory policy, that passes, that list of violations gets longer.

Write to your MP and let them know how you feel about this policy.

Campaign with charities working with people affected by these cuts

Support The Canary, so we can keep reporting on what the UK government is doing.