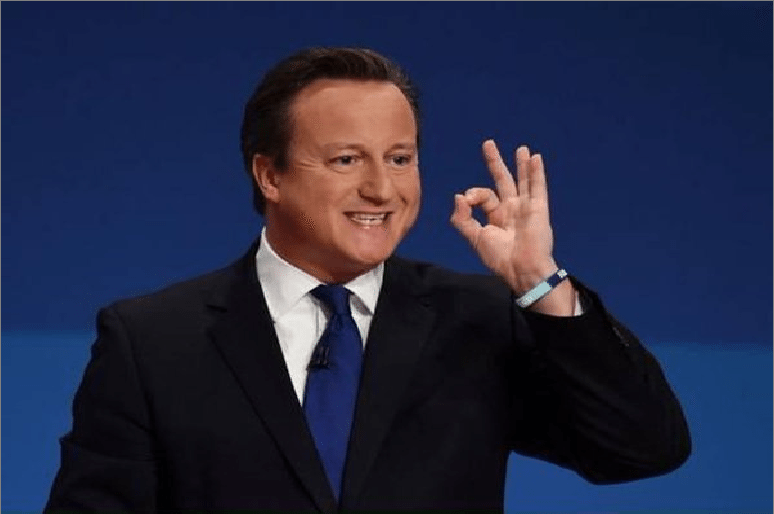 The Conservative government have blocked access to legal documents that may show the impact of a controversial ‘free trade’ agreement on the NHS.

The Transatlantic Trade and Investment Partnership, known as TTIP, is a US-EU trade deal currently under negotiation, and is avidly supported by the likes of David Cameron and Barack Obama.

The blocked legal documents, campaigners have cautioned, may contain the extent to which, under TTIP,  private NHS contractors could sue the government for introducing policies that negatively impact their profits.

The Investor State Dispute Settlement (ISDS) is the most controversial element of TTIP. It allows corporations to sue governments or public bodies before an arbitral tribunal, for policies that are perceived as harmful to their profits. An ‘arbitral tribunal’ is an international hearing, out of the courts and behind closed doors, which decides how much money these companies should get.

The supposed motive is to encourage foreign investment, despite there being no empirical evidence for this (there is no ISDS in any trade agreements Brazil has, or between the US and China).

ISDS is exclusive to foreign investment; US companies gain the right to these international arbitration tribunals, but EU companies must stick to national courts. Thus, ISDS can discriminate in favour of US companies.

The cost of legal proceedings is usually to the tune of millions of dollars, meaning it is only affordable for big business, despite medium to large companies amounting to only half the investors.

Furthermore, accrediting authority to international tribunals doesn’t fair well for democracy; should decisions about the constraints on national sovereignty take place behind closed doors? Governments have a transparency obligation to their citizens, especially when it’s private companies after public money.

To top it off, there can be a dubious selection of panel members by law firms who specialise in international arbitration. There is a possibility they would choose people who are not impartial. It’s hard to say how far multinational billion dollar US giants have disseminated their influence.

The El Salvadorian government is being sued for $300 million by OceanaGold for revoking permission for a gold mine, after public concern that it risked contaminating water supplies through an ISDS clause. They are being chastised for daring to put clean water before profit.

The Ecuadorian government has been ordered to pay $1.77bn for expropriating its oil reserves at a loss to American oil giant Oxy. This is after the indigenous people in the oil-rich Ecuadorian-Amazon region accused the company of exploiting the resources, with no benefit to the poor and local communities. The US group also sold a part of an oil field without proper authorisation to Canada’s Alberta Energy Corp. Shame on them for exercising sovereignty over their own resources for the good of the residents.

Argentina was sued by international utility companies for imposing a freeze on people’s energy and water bills. It was these companies’ large charges that had prompted the government to act in the first place.

Big tobacco – Phillip Morris – is  using a trade agreement between Australia and Hong Kong to sue Australia for replacing cigarette packet branding with gruesome anti-smoking images. In the UK, MPs voted in favour of bringing in standardised plain cigarette packaging for May this year. If TTIP had already been implemented, big tobacco would have been able to sue the UK taxpayer for millions, for the government putting public health before private profit.

TTIP and the removal of ‘red tape’ 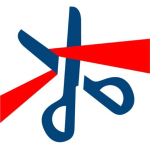 ISDS is just the tip of the iceberg. Currently, when updates of Cameron’s EU negotiations are broadcast on the BBC, they speak of the removal of ‘red tape’. What they are referring to is the abolition of regulations, often concerning the environment or public health. TTIP is the homogenisation of ‘non-tariff measures’ in the US and the EU, with the aim of economic growth; i.e. abolishing regulation so we adhere to American standards of ‘free-trade’.

For example, the ‘precautionary principle’: in the EU if there is a suspected risk that an action or policy can cause harm to the public or the environment, science must then say otherwise. There is no such regulation in the US.

Essentially, our governments have taken a look at the world and decided that less regulated capitalism is what we need. The idea that freedom means putting the profit of international corporations before things like public health, the environment and local business is ludicrous. Besides, transatlantic trade is already relatively free. There are not many regulations left.

Does ‘free-trade’ even correspond to economic growth? Who does this growth benefit? NAFTA is a trade deal between Mexico and the US that began in 1994. From 1994- 2014 the income per person increased only by 1% annually.

But, would it have done worse without NAFTA? From 1960-80 Mexico’s GDP per capita nearly doubled (before the neo-liberal handling of the 1980 debt crisis), if that had continued the country would have European living standards today. This is what happened in South Korea. Of course, Mexico is an entirely different scenario to the EU, but this does prove that ‘free-trade’ does not necessitate economic growth for citizens.

ISDS could cement present NHS privatisation, making it very costly to reverse, while proceedings are closed off from public scrutiny in kangaroo courts. 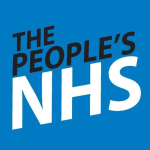 And while the ISDS clause could stall the reverse of existing NHS privatisation, the TTIP agreement itself could open it up to further privatisation.

In response to a freedom of information request made to see the legal documents, business secretary Sajid Javid said civil servants need:

space in which to seek candid advice from their lawyers. They are less likely to seek such advice if there is an expectation that it will subsequently be disclosable.

Transparency in the decision making process and access to the information upon which decisions have been made can enhance accountability particularly over significant trade deals such as this.

Yet, this decision is ultimately suspicious. If it weren’t for vast campaigning TTIP would not even be known to the public.

If this trade deal is supposed to benefit all of us, why has it been so secretive? The documents we have seen so far have mostly come from Wikileaks or after intense pressure from campaign groups.

Like the kangaroo courts proposed under ISDS, the entirety of TTIP negotiations were supposed to occur away from the public eye.

With the government quietly proposing an inquiry into moving to a pay NHS, while also starving it of funding, it would be naive to think our public health service was safe in their hands. Given what we know of TTIP so far, surely transparency for the public trumps the needs of civil servants.

Pledge to take direct action here.Write to your MP asking them if it is now official government policy to consider moving to an insurance or pay based NHS.

Support The Canary for more well-researched journalism, seeking to hold the powerful to account.