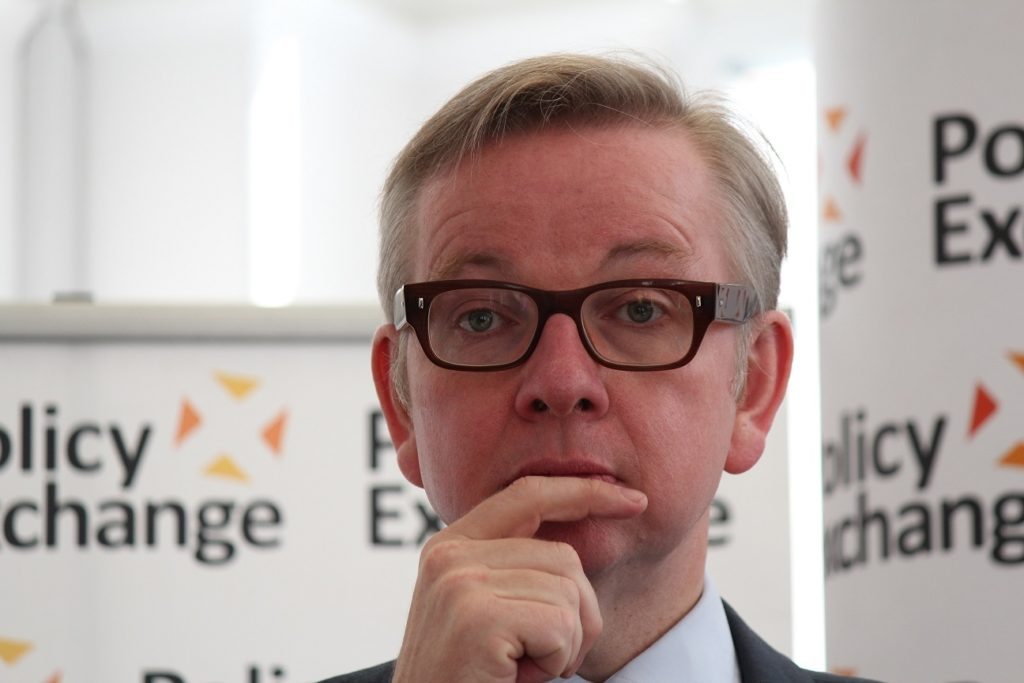 Once again the Conservative government has been forced to make a U-turn. On 28 January Justice Secretary, Michael Gove, was forced by lawyers to halt legal aid cuts planned by his predecessor, Chris Grayling. The doomed plans had been challenged from the very start, and the government’s change of heart represents one more embarrassing capitulation to add to a list that is getting longer and longer.

The Ministry of Justice (MoJ) had planned to cut by around two thirds (from 1,600 to 527) the number of firms contracted for legal aid work at police stations and magistrates’ courts. According to Legal Action Group director Steve Hynes, the MoJ demonstrated “shocking incompetence” in both the planning and execution of this policy.

But solicitors’ associations have taken action, believing that the government’s further changes would leave many defendants without adequate access to legal advice. And as a result, the MoJ has faced 99 separate legal challenges aimed at stopping its major restructuring of the system of legal aid in England and Wales.

Gove has now revealed that he has “decided not to go ahead” with the government’s proposals regarding legal aid contracts, though an 8.75% cut in legal aid fees has only been suspended for 12 months. He has also made it very clear that it was the legal cases that forced him into a rethink:

My decision is driven in part by the recognition that the litigation will be time-consuming and costly… I do not want my department… to face months if not years of continuing uncertainty, and expensive litigation

The Criminal Bar Association’s Mark Fenhalls insists that the government had made the right decision by abandoning its “flawed plans“.

This is not the first time the Conservative-run MoJ has backtracked on proposals. One example was when the government’s plans to restrict the number of books allowed in prison cells were changed significantly.

According to Labour Shadow Justice Secretary, Lord Falconer, the MoJ had previously been advised that its legal aid changes “would be a disaster“, and that its current capitulation represented:

In his opinion, the government must now reveal how much public money it “wasted on this doomed endeavour” so it can be fully held to account.

But it was not opposition in parliament which stopped Gove in his tracks. Justice Alliance co‐founder Matt Foot stresses the importance of remembering who managed to force a change in government policy on this occasion:

The government’s arrogance to ignore virtually the whole profession and attack access to justice in this cavalier way has been stopped by us standing together.

It’s safe to say this will not be the last government U-turn. But that does not mean we can afford to stop putting pressure on the Conservatives to backtrack on their destructive policies. We must keep in mind at all times that Cameron and co will only ever change tack if citizens organise, unite, and make their voices heard.

Make sure Westmister politicians know what you think about what they are doing by writing to David Cameron and your MP.