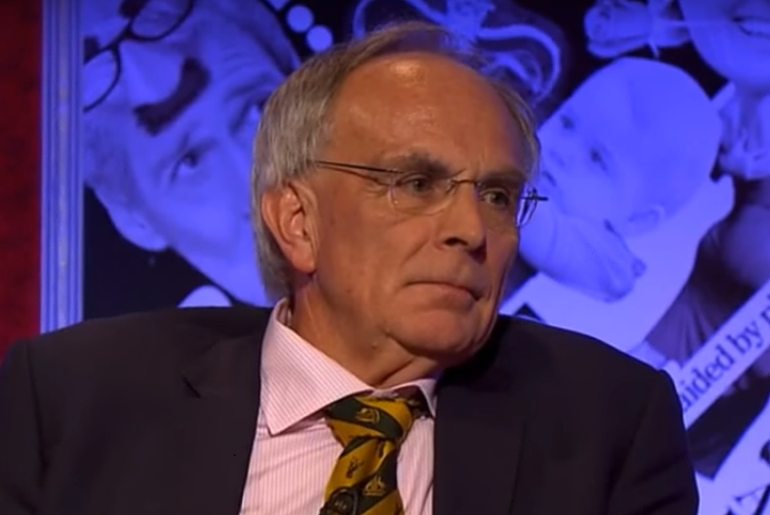 A senior Conservative MP is exploiting the Help to Buy scheme his party introduced to support first time buyers, to benefit his own bank balance.

Influential Tory MP, Peter Bone, earns £74,000 and employs his wife who earns £45,000. Both of these salaries are paid for by the British taxpayer, but despite this, they’ve also used £35,000 of taxpayer money to help buy them another house.

Bone got this money from the government’s Help to Buy scheme. Bone and his wife are building a brand new three bedroomed house, in Mrs Bone’s name, worth £175,000 and receiving £35,000 of tax-payers’ money in the process.  This scheme was designed by Chancellor George Osborne in order to provide support to first-time buyers who will only have to pay 5% deposit on the property, with the government providing a 20% interest-free loan, for five years.

Help to Buy has lead to significant inflation in house prices– increasing demand when there is a huge lack of supply of housing in the UK. Whilst the government claims to be making great efforts to provide affordable homes, it appears the homes are far from affordable to most people.

Now we discover that while the Help to Buy website states that the scheme is there to serve you only “if you are saving to buy your first home”, wealthy MPs exploiting the scheme for their own ends.

It’s not the first time Peter Bone has been found to be cashing in questionable perks from his position.

On top of the £110,000 salaries the couple claim, Bone is entitled to favourable expenses as an MP. Previously, Bone was questioned as to why he claimed £89,185 over four years under the ‘additional costs allowance’. Even though MPs pay is set to increase again, he clearly felt he could do with even more taxpayers’ cash.

But when it comes to paying staff who aren’t related to him, suddenly the MP is Mr Austerity.

Bone paid a trainee who worked at his travel company a paltry 87p an hour. He was also pilloried on Have I Got News For You for paying his wife the highest salary paid to an MP’s spouse:

Although Bone has done nothing legally wrong on either occasion, it certainly begs some questions. Firstly, is this government’s Help to Buy scheme really for ordinary, young couples? And, are our MPs entitled to too much?

It appears to this writer that the “something for nothing” culture that most needs challenging, resides in Westminster.

Write to your MP to ask them how they feel about this.

Support The Canary so we can keep holding our MPs to account.