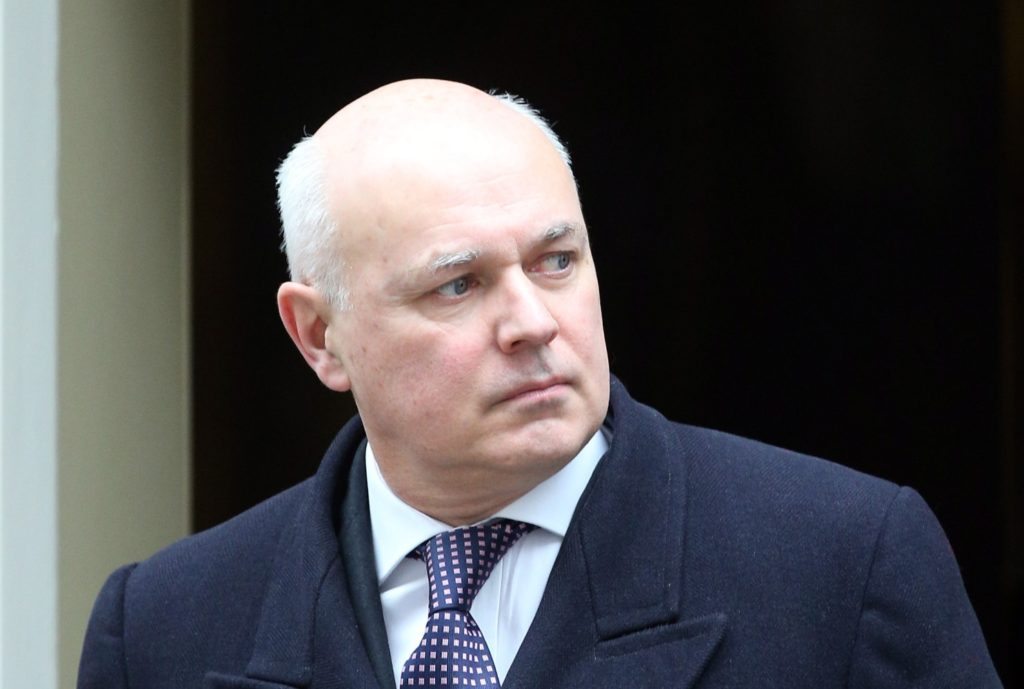 Iain Duncan Smith has resigned as Work and Pensions Secretary over cuts to disability benefits.

In his resignation letter, he said the cuts “were a compromise too far”, stating:

I have for some time and rather reluctantly come to believe that the latest changes to benefits to the disabled and the context in which they’ve been made are, a compromise too far. While they are defensible in narrow terms, given the continuing deficit, they are not defensible in the way they were placed within a Budget that benefits higher earning taxpayers.

The government has been facing mounting pressure over the proposed £4.4 million cuts to Personal Independent Payments (PIP), including increased opposition from its own party.

However, given George Osborne is already being forced into a humiliating u-turn on his proposed PIP cuts to disabled people, and Treasury sources have said this means that it is likely there will be a “complete reverse” of the controversial cuts, questions have to be asked regarding the motivation of Duncan Smith’s resignation.

Given IDS has been the architect of so many policies which have punished disabled people, it seems unlikely he has suddenly developed a conscience. This new found caring side certainly wasn’t in evidence when he was forcing through cuts to Employment Support Allowance, claiming he wanted to “incentivise” sick and disabled people to work, ignoring a letter from over 30 different disability charities.

During his time in office, IDS has presided over Work Capability Assessments for the sick and disabled which have been linked to 590 suicides, made it harder for the severely disabled to get the motability cars they so desperately need, and plunged people into poverty through unjust benefit sanctions.

So, if we accept that IDS has not had a sudden epiphany and become a friend to the disabled, what are the motivations for his resignation? The most likely explanation is that it has everything to do with getting a top job with fellow Brexit supporter, Boris Johnson, under the next leadership.

It's the moment the Tory EU split got deadly serious. Former party leader IDS quits firing an Exocet at 'next leader' @George_Osborne.

This manoeuvre has Boris’ fingerprints all over it. IDS has shown nothing but contempt for the sick and disabled, and his resignation can only be seen as a cynical political move designed to benefit only himself and the Brexit wing of the Conservative party. He was ousted as Conservative party leader in 2003 as many in his party felt he couldn’t win an election but he made a comeback. And whilst many will celebrate his departure, unfortunately, this is probably not the last we will see him.