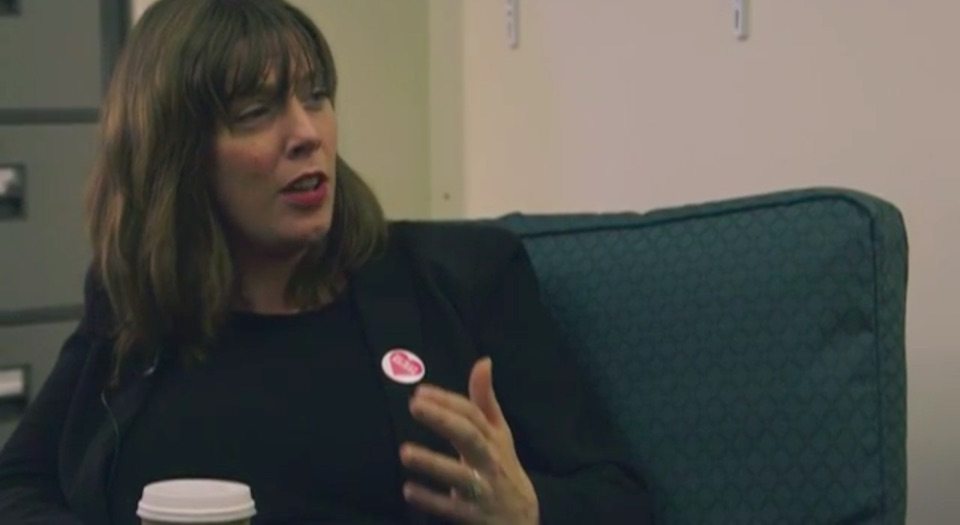 A Labour MP has received formal criticism from a Department of Work and Pensions benefits tribunal for showing too much humanity to a vulnerable constituent she helped through a sanctions battle with the DWP.

Jess Phillips, Labour MP for Birmingham Yardley, took to Twitter this week to share a letter she had sent to Justice Secretary Michael Gove, in bafflement at the bizarre DWP ruling.

Another e.g of where being a human & an MP is unacceptable. A letter to Michael Gove. pic.twitter.com/CmNUOc975J

In the letter, Phillips explains:

“She needed and deserved kindness, which I showed to her, as I would all of my constituents”

“I do not treat people like numbers, or simply voters. I treat them as I would wish to be treated.”

“Both the familiarity of the wording, and the fact Ms Phillips places a kiss after her name, indicate a relationship of affection and friendship which goes beyond the parameters of a merely professional relationship.

“In evaluating the contents of her email, we did so on the basis that Ms Phillips was writing as a friend rather than in a professional capacity”.

Only in the selfish society nurtured by the government of David Cameron, could it be seen as a bad thing that an MP showed ‘affection and friendship’ to a constituent desperately in need of both.