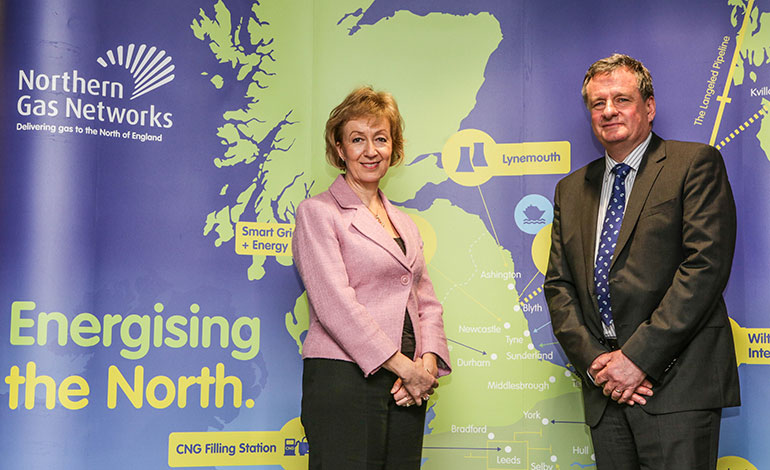 During the EU referendum, Andrea Leadsom became one of the leading voices for Brexit. But now, the Environment Secretary has admitted that migrant workers are vital to the rural economy.

In the run-up to the referendum, Leadsom campaigned strongly for Brexit. Despite initially saying “I don’t think the UK should leave the EU. I think it would be a disaster for our economy”, she soon became a front-runner in the bid to leave.

She claimed that Brexit would be a good step for future generations. She also believed that, after Brexit, more young people would be encouraged to take up jobs in food production – a sector currently reliant on migrant workers.

But after speaking at the Oxford Farming Conference on 4 January, she’s now claiming that migrant workers are vital to the UK’s rural economy. While talking to members of the conference, she stated:

I know how important seasonal labour from the EU is to the everyday running of your businesses.

I’ve heard this loud and clear around the country, whether in Herefordshire, Sussex, or Northamptonshire, and I want to pay tribute to the many workers from Europe who contribute so much to our farming industry and rural communities.

Access to labour is very much an important part of our current discussions – and we’re committed to working with you to make sure you have the right people with the right skills.

The conference proved an embarrassment for Leadsom. She claimed that: “By cutting the red tape that comes out of Brussels, we will free our farmers to grow more, sell more and export more great British food.” But no one raised their hand when asked to show support for her Brexit campaign.

Farming and the EU

Recent figures show [paywall] that the UK’s £3bn horticulture industry is more dependent on eastern European labour than any other in the UK. At present, 90% of its seasonal workers originate from the EU.

Alongside workers, the EU is also responsible for subsiding many of the UK’s farmers. Thanks to the EU’s Common Agricultural Policy, UK farmers receive around £3.19bn in subsidies each year. These subsidies are designed to safeguard the future of Britain’s produce, subsidise the cost of producing food in Europe, and ensure that the UK isn’t “dangerously dependent on fluctuating imports”.

Since the announcement of the Brexit vote, the Conservative government has [paywall] pledged to pick up the subsidy bill until at least 2020. It plans to offer £6bn to help British farmers, academic researchers, and poorer regions. While this is positive for those in need of funding, little detail has been given on whether the current policy will change.

The future for UK farmers is uncertain. And with no Brexit plan in place, it is unclear when they will be able to plan for their future and the future of their workers. While Leadsom may have claimed to understand the fragility of the industry, as the conference showed, she isn’t proving a popular spokesperson for the farmers.

– Find out more about the Oxford Farming Conference.

– Read more about the implication of Brexit on farmers.