The House of Lords could be 'abolished' if it opposes Brexit 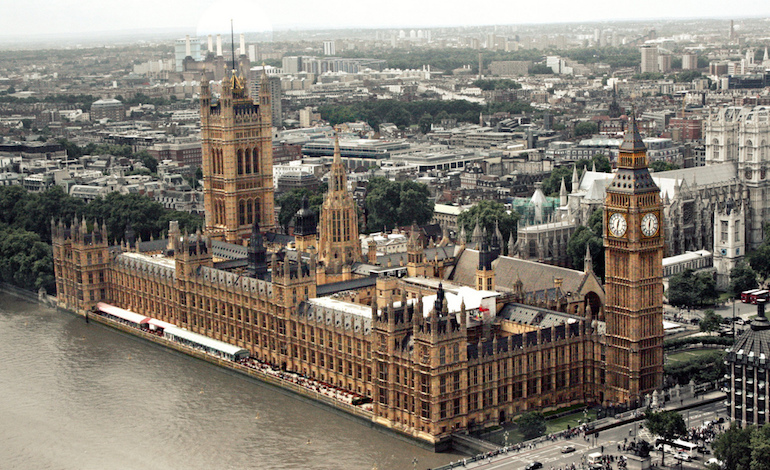 The Conservative government has threatened to abolish the House of Lords if it blocks Theresa May’s controversial Brexit bill. A government source told the BBC that the Lords could “face an overwhelming public call to be abolished” if peers obstruct the bill, which is set to face debate from 20 February. With several peers openly stating their discontent with Brexit, the House of Lords’ legislative powers could play a crucial role in determining the terms by which we leave the EU, if at all. And with the Conservative Party under intense pressure to deliver on Brexit, any stalling could be seen as disaster.

Brexit Secretary David Davis has said that the Lords must “do their patriotic duty”.

With senior Conservative MPs issuing clear threats to the Lords, they now face an uncertain future. Parts of the media have also joined in. The Telegraph warned peers to “heed the wise counsel of their colleagues” and not “thwart” Brexit.

The bill, which passed by an overwhelming majority in the Commons and without amendment, is essential to ‘triggering’ Article 50. Once triggered, the UK can begin withdrawal from the EU. Clive Lewis is the latest in a growing number of shadow cabinet members to step down over a Brexit policy they feel is damaging to the future of the UK. Others include Jo Stevens, Rachel Maskell and Dawn Butler.

A duty to block Brexit?

Last week, Lib Dem MP Lynne Featherstone said that unelected peers have a “duty” to block Brexit “in the best interests of the country”. Her sentiments echo those of rebel Conservative Ken Clarke. He sensationally stated that Brexit is “baffling to every friend throughout the world”. With marked discontent throughout the Commons and grassroots rebellions throughout the UK, those wishing to remain in the EU may find unlikely heroes in their unelected peers.

Regardless of the threat, it seems that debate will continue unabated. Lord Hain has called the threat “bluster”, and said: “everyone is going to ignore it”. With some news sources echoing the government’s threat, the Lords will carry a heavy weight on their shoulders.

The challenge to the Lords demonstrates the conviction with which May is upholding the so-called ‘will of the people’. But those arguing for Brexit made much of the case for parliamentary sovereignty, and Britain’s dominion over its own laws. Any threat to the Lords surely undermines such sovereignty.

With 51.9% of the UK demonstrably supporting such powers, this threat may end up generating a backlash against May – and not the Lords themselves.