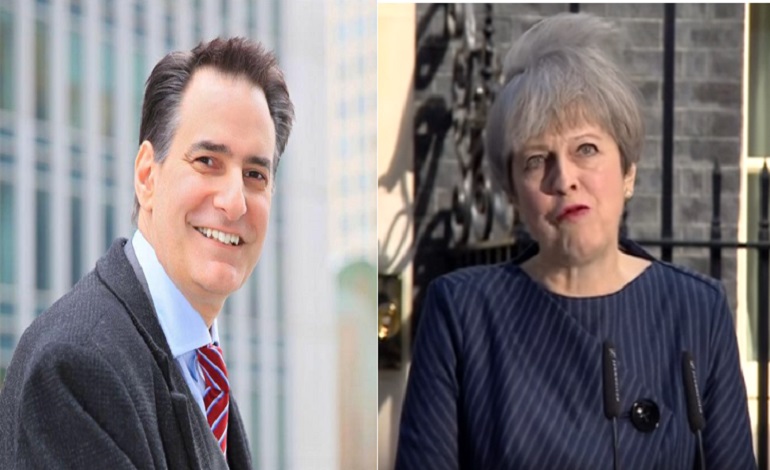 A lawyer-turned-campaigner has delivered a message to Theresa May about her 2017 general election. And he’s nailed why the Tories must be defeated on June 8.

Peter Stefanovic is becoming well known on social media. The lawyer-turned-campaigner is getting a reputation for producing video shorts that cut through mainstream media bias; ones that tell the viewer the whole story on political and social issues. And his instant reaction to May’s announcement of a general election is one such film:

The most savage of Tory governments

And statistics back up Stefanovic’s views. Since the Tories first came to power in the 2010 Coalition government:

The election in the bag?

Yet despite all of this, and the threat of a hard Tory Brexit, the latest opinion polls give the Conservatives a 21% lead. Either the opinion polls are rigged, the public are listening to an inherently biased media, or the Tories’ propaganda is paying off.

Either way, with seven weeks until the general election, Labour, the SNP, the Greens and all other opposition parties have a mountain to climb if they stand a chance of defeating May’s government at the ballot box. Because if they don’t, and with the boundary review going full steam ahead, the Tories could be in power for decades.

But with people like Stefanovic on hand, we may have a chance of defeating May and her government.