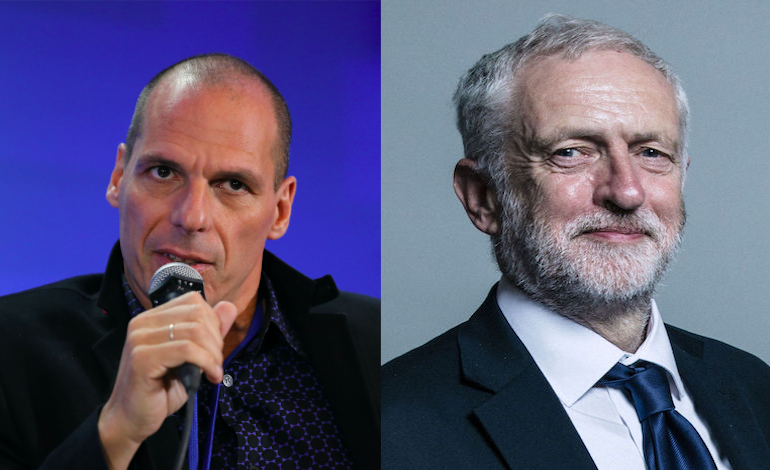 The Global Entrepreneurship Index named Britain as the most entrepreneurial country in Europe in 2015. But it is a “stucturally unbalanced economy” and the productive base is too low, according to the Bank of England, the International Monetary Fund and even the government.

99.9% of UK private sector businesses are small or medium-sized (SMEs) and they employ 60% of the UK’s private sector workforce. Despite Theresa May’s insistence that the government would focus on industrial sector policy, a report predicts further declines for manufacturing. The economy is dominated by service sectors such as finance, which is concentrated in the Canary Wharf area of London.

One journalist spoke of this disparity, saying that Britain:

has islands of prosperity in a sea of relative poverty.

British manufacturing has been left in the margins for far too long… the dearth of investment in fixed capital is something that this Conservative government has absolutely no interest in.

Referring to the toll that deregulation and unchecked markets have had on the UK, he said:

The re-orientation of British politics under Corbyn and in particular of the Labour Party is highly beneficial not only to the large strata within British society that have been discarded…but interestingly also for British business that produces real stuff as opposed to the City of London and various other service sectors that produce precarious jobs.

SMEs are the lifeblood of the British economy, yet they are given short shrift by the government in favour of big business. Many of these big businesses avoid paying taxes in the UK, including Topshop, Starbucks, Apple, and Amazon. The decline of UK manufacturing and a consistent failure to help SMEs in favour of helping multi-billion-pound corporations continues. But Varoufakis has explained how a Labour government could successfully address these very serious problems.