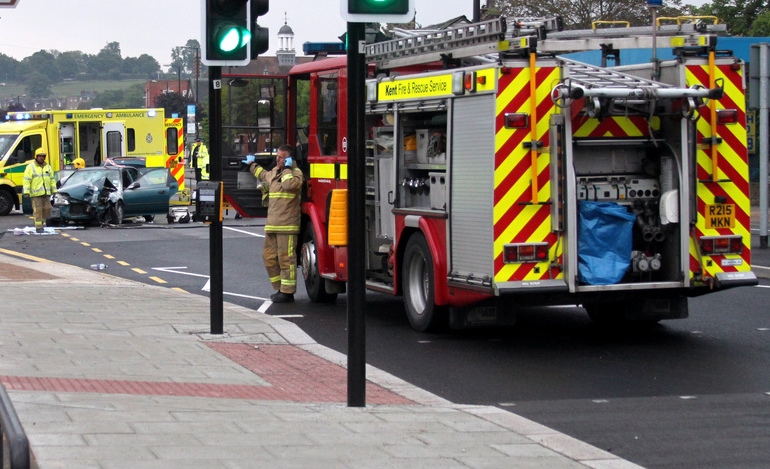 The Home Office is considering scrapping a deal with a multinational construction company working on a “vital” new phone network for UK emergency services. Australian property giant Lendlease won a contract to build transmission sites for the new Emergency Services Network (ESN). But this service, that could “make the difference between life and death for members of the public”, is already five months behind schedule.

Following the collapse of Carillion, this highlights the ongoing problems of private companies securing public contracts for profit. Because as a result of these delays, the public will pay, and a massive private company will profit.

The need to save money and get out of a difficult commercial relationship has led the government to try and move to an approach that is not yet used nationwide anywhere in the world. The programme remains inherently high risk and while steps have been taken to manage these risks we are concerned that these are under-rated in the Home Office and elsewhere.

In 2016, the NAO estimated that a 12-month delay to the system would cost taxpayers £475m. Theresa May was head of the Home Office at this time.

Lendlease shared in a £200m contract to build some of the sites needed to replace the current emergency services radio system. And migration to the new system was due to start in 2018. But so far, a source told The Telegraph, Lendlease has only secured a “handful” of the “planning permissions” needed for the new system. So delays look inevitable.

Lendlease is behind the controversial Haringey Development Vehicle (HDV), one of the “largest privatisation deals in history”. This multinational construction company is “one of Donald Trump’s favourite building partners”. And according to Corporate Watch, it has a track record of involvement in global projects where:

Damned if you do…

The original Airwave contract is held by Macquarie, an Australian bank nicknamed ‘The Vampire Kangaroo’. And as previously reported by The Canary, that’s “because tax-dodging Macquarie is known for unbridled profiteering at the expense of others”, with the firm already owning three British power stations. Macquarie is also linked to profiteering from Thames Water, and the Channel Tunnel.

Airwave contracts are due to expire [pdf, p3] in 2019 but “can be extended beyond that date”. So delays to the new system could mean further profits for Macquarie.

Emergency services are already at breaking point. The ambulance service is in crisis. And cuts to fire services could threaten lives. Lendlease delays might cost lives. But even if it does lose this contract, Macquarie stands to profit further from an over-expensive system.

In the scramble for profits, do these companies take into account that they are involved in developing a system that aims to save lives? And when will this government halt the outsourcing of public services that are literally a matter of life and death?

–  Support The Canary so we can keep holding the powerful to account.