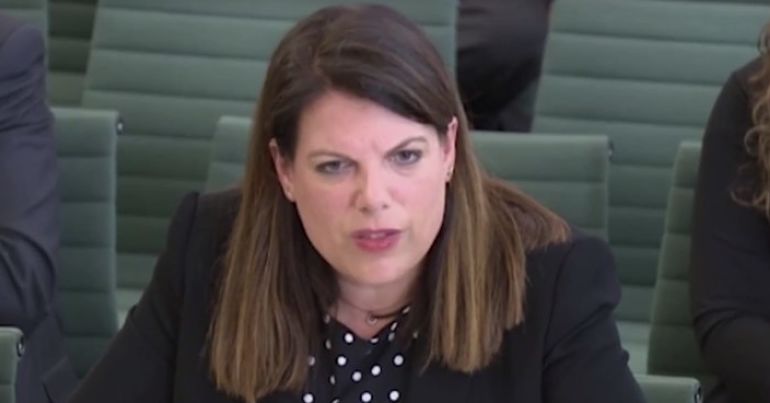 An investigation by the Financial Times has found [paywall] that the Home Office has been forcing some immigration candidates to take DNA tests, even though this is against its own policy.

Meanwhile, a damning report by the House of Commons home affairs select committee has called “for an evaluation of the entire suite of hostile environment measures”.

As the Financial Times reported [paywall]:

The DNA demands, contained in letters to immigration candidates seen by the Financial Times, were made in cases where foreign parents of British children were seeking to stay in the country. The demands were often made despite there being alternative proof of paternity that had already been accepted by other government departments.

On 7 June, minister of state for the Home Office Caroline Nokes told parliament that, in immigration cases, DNA evidence was only provided “on an entirely voluntary basis”. Labour MP Afzal Khan had asked Nokes whether it is Home Office policy:

to require applicants for (a) visas and (b) asylum to provide DNA tests to prove British-born children are theirs.

There is no specific requirement for DNA evidence to be provided in immigration cases.

It is open to individuals to provide DNA evidence if they choose but this would be on an entirely voluntary basis and where this is submitted, we will consider it.

The Financial Times spoke to a family of Vietnamese origin living in Dover. It reported [paywall] that:

the Home Office last year demanded their children undergo a DNA test, even though the UK consulate in Hanoi accepted that their father was Ngoc Khanh Pham, a UK citizen, when he registered their births in 2004.

The family’s solicitor stated [paywall] that the Home Office made it clear that, without submitting a DNA test, Pham’s wife would not be allowed to remain in the UK.

Nokes has ordered [paywall] an urgent review of the department in response to the investigation. And the Home Office issued [paywall] the following statement:

We are aware of a number of letters which were issued requesting DNA tests where this was not made clear; we are reviewing the wording and have stopped any further letters being issued. The minister for immigration has commissioned an urgent review into this.

The investigation surfaced on the same day (3 July) that MPs demanded “root and branch” reform of the Home Office following the Windrush scandal. A report by the home affairs select committee argued that:

A change in culture at the Home Office over recent years as a consequence of political decisions has led to an environment in which applicants appear to have been automatically treated with suspicion and scepticism and forced to follow processes that appear designed to set them up to fail … The inability of the Home Office to assess the scale of errors or the number of people being treated unlawfully under the hostile/compliant environment is a serious problem.

But in the wake of the Financial Times investigation, chair of the home affairs select committee Yvette Copper stated [paywall] that the Home Office is providing incorrect information to parliament “too often”. She concluded [paywall] that:

It is a serious concern if the government has not been following its own family visa and asylum policy guidance.