4 in 10 people are worried about multiculturalism. A thread on Reddit takes a more positive view. - Canary 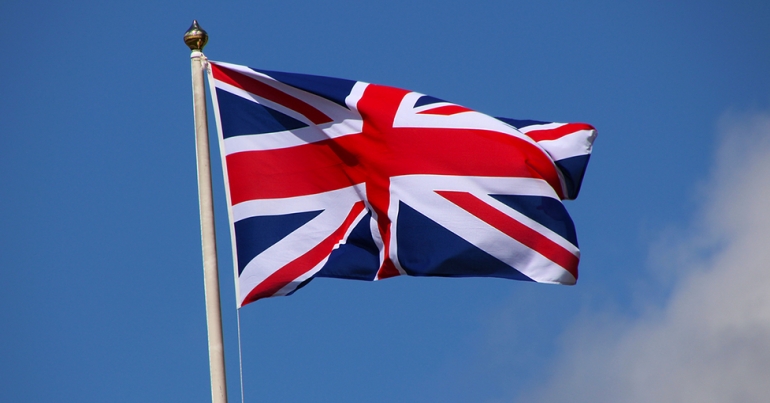 A recent poll has found that four in 10 people think multiculturalism threatens British culture. Following the survey, a thread began on Reddit, asking people what ‘British culture’ means to them. The answers take a more positive view of multiculturalism. They also show that whatever is ‘British’ is still very much present.

Many people may view immigration and globalisation in a negative light. But the top comment on the Reddit threat takes a different view:

Being British is about driving a German car to an Irish pub for a Belgian beer, then getting a taxi home driven by a Pakistani man, grabbing an Indian curry or a Turkish kebab on the way, to sit on Swedish furniture and watch American shows on a Japanese TV.

Other comments highlight typical British characteristics, both good and bad:

Although it’s easy to point out very British traits, such as politeness and a stiff upper lip, British culture is still quite hard to define. Other Redditors remarked:

Being socially reserved and outwardly polite. Being overly reliant on alcohol as a social bond. Being self-deprecating about ourselves and our country.

I generally think we’re a pretty diverse nation though, which is why trying to define what being British is seems such a fruitless endeavour. The answer will vary depending on where you go. I imagine people in London would give quite a different answer to people in Cornwall.

I think most people can see all cultures are complex mixes of different cultures that vary over time. It’s complicated and detailed, very hard to define in simple terms.

I’d say that this multiculturalism is what has defined us in the past and will do in the future. I’m not sure if there is actually anything in our culture that is purely British, except maybe queuing and apologising for everything, regardless of if it’s our fault or not.

This recent survey revealed that a large minority of people in the UK feel that people who move here from other countries are failing to integrate. Most, though, don’t believe this is a problem. They believe workers from abroad are essential to the smooth running of the country. And in terms of ‘British culture’ disappearing, well, it doesn’t look like sarcasm and moaning are disappearing anytime soon.

Featured image via Beyond Bespoke