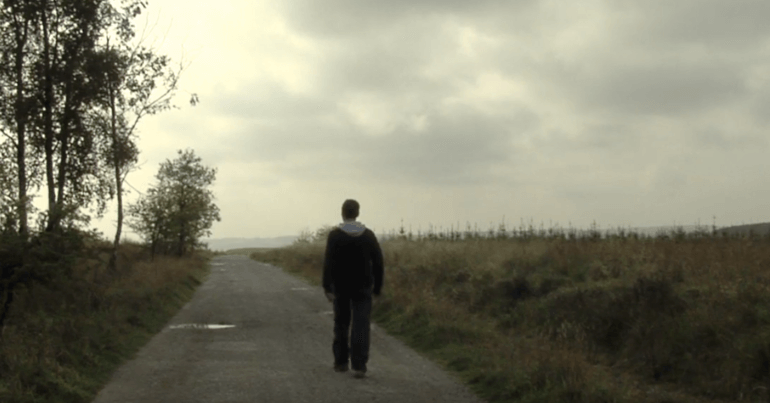 Mental health patients are still being forced to relocate hundreds of miles away from their homes just to get a hospital bed. The government said it plans to ‘end the practice by 2020’. However, new figures show the problem is still rife, if not worsening.

Before moving to the foreign office, then-health secretary Jeremy Hunt stated he was “personally committed to ending the practice by 2020”. However, data shows that patients are still travelling hundreds of miles away from home to receive out-of-area treatment. The figures show some patients are travelling as far as 300 miles.

Out-of-area care saw patients travel even further in 2016. The worst cases involved patients from Oxford travelling 532 miles to Inverness and 497 miles to Aberdeen.

Latest NHS figures show 650 adults had to travel for out-of-area care in February. This figure is only 50 lower than January, which had the highest number since hospitals began keeping records in late 2016.

The realities of out-of-area care

patients should be treated in a location which helps them to retain the contact they want to maintain with family, carers and friends, and to feel as familiar as possible with the local environment.

However, critics of the situation suggest a lack of government funding, and consequent bed shortages, is making it difficult to meet this target. Patients often spend over three months away from their homes.

She concluded that the government is “categorically failing to reduce their use”.

Andy Bell from the Centre for Mental Health thinktank stated:

For those who spend long periods in a hospital out of area, it can lead to isolation, dislocation and a loss of contact with local services.

– Read more from The Canary about Mental Health.