Disabled people are about to let the world know what they think of the Conservative government – right in the middle of its party conference. And the Department for Work and Pensions (DWP) may just be in the line of fire as well.

The Tories and the DWP: under fire

Campaign group Disabled People Against Cuts (DPAC) has organised a protest in Birmingham. This is where the Conservative Party conference is taking place. Campaigners will meet at 11:30am on Wednesday 3 October at Birmingham Council House, on Victoria Square.

DPAC said in a statement:

Since our first march against Tory austerity cuts in 2010 thousands of disabled people have been killed by the Tory’s policies and mindless cruelty. Thousands more have lost vital funding for independent living support and are either trapped in care homes or their own homes. Continent disabled people have been refused the human support they need to go to the toilet and instead been left with packs of incontinence pads. Others are being charged into further poverty as local authorities hike up their charges for social care.

This year on our 8th anniversary we’re going back to the Tory Party Conference in Birmingham to make sure we are not forgotten and to highlight once more the grave and systematic violations of our human rights which we have endured for 8 long years.

And it has indeed been a long eight years for disabled and sick people.

As The Canary has documented, disabled people have been subject to what the UN called “grave” and “systematic” violations of their human rights. So much so that the chair of one UN committee called the situation in the UK a “human catastrophe”.

Claimants of DWP welfare have suffered numerous benefit cuts, the flawed Work Capability Assessment and the closure of the Independent Living Fund. But most critically, thousands and thousands of people have died on the DWP’s watch.

To say that many disabled and sick people have had it with the Tories is an understatement. And that’s why DPAC is determined to make its feelings known.

If you can’t get to Birmingham, you can join in the protest via Twitter. And DPAC has handily created a selection of memes to use: 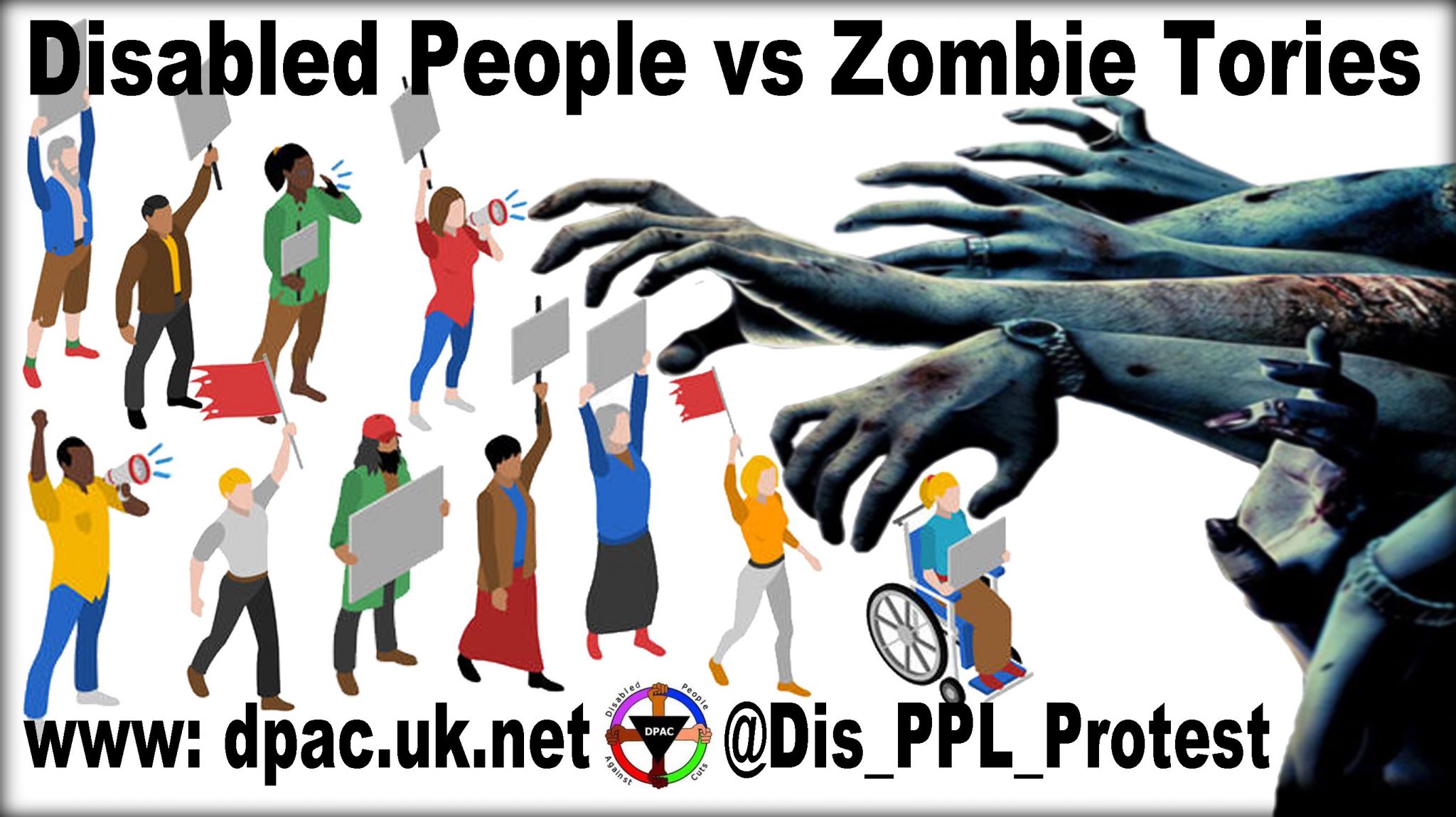 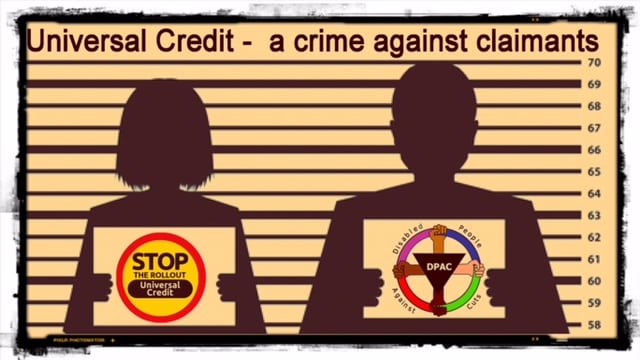 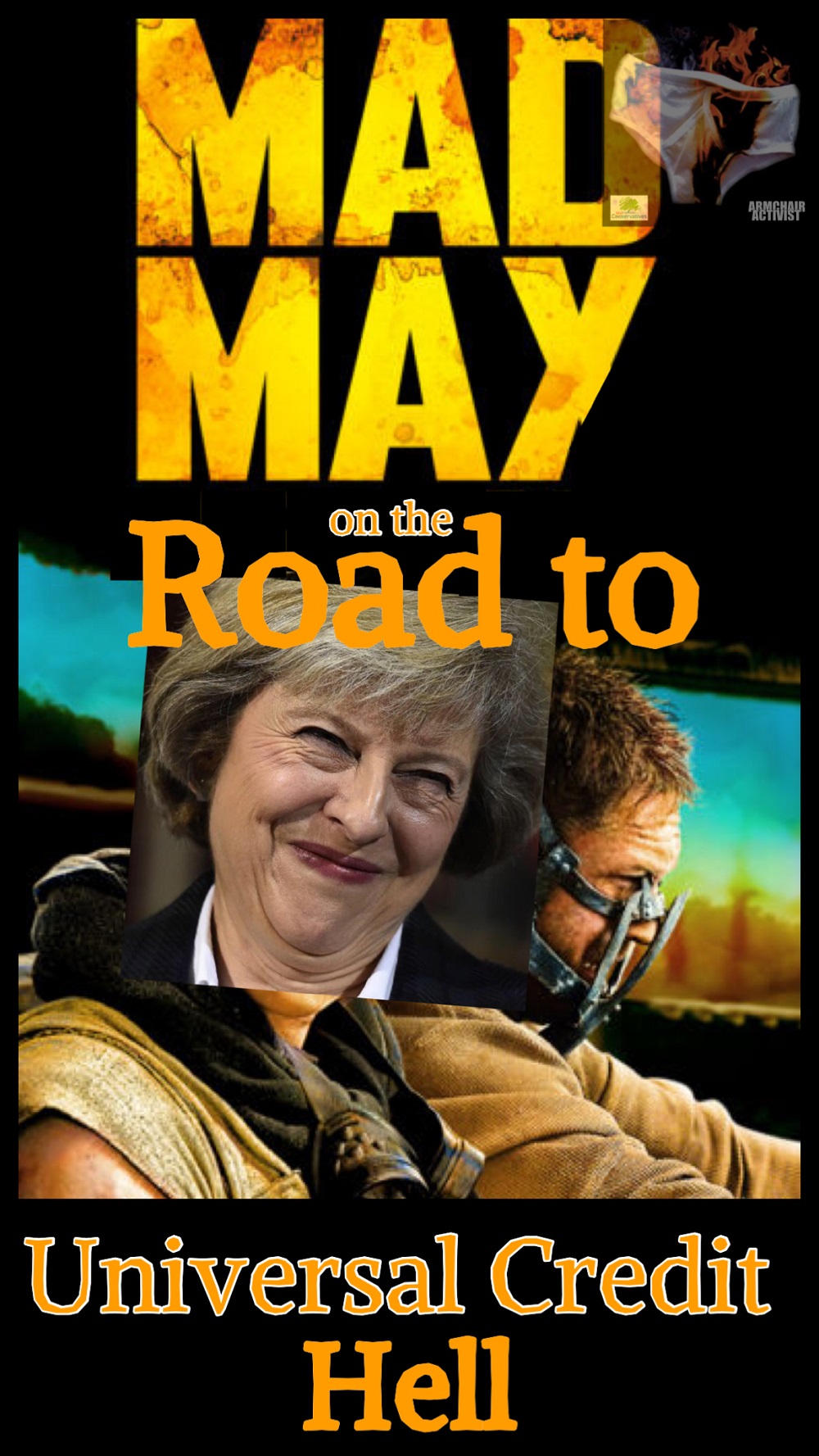 If you are tweeting, use the hashtags #CPC18, #ToryCutsKill and #HostileEnvironment. But however you support the protest, it’s time to tell the Tories just what you think of them.

– Find out more about DPAC’s demo and support the group.