The Conservative government is launching a police super-database. It's truly frightening. - The Canary 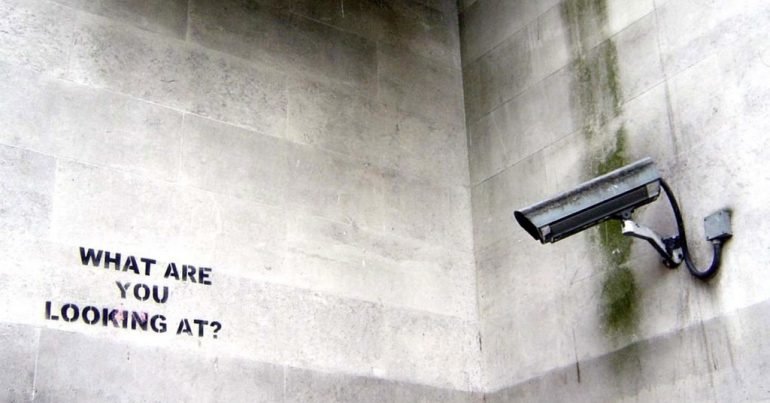 The UK government announced it will launch a new police super database later this year. It will have advanced capabilities for data matching via multiple agencies. But that’s not all. According to the contract specifications, the database will also use technologies to target people by their everyday movements and associations.

As the Guardian reported, the database, known as LEDS (Law Enforcement Data Service), will be up and running before the end of 2018. As well as the Police National Computer (PNC) and the Police National Database, LEDS will also include data from other computer systems. We don’t yet know which ones.

But it’s not just the police who will access LEDS. A range of government departments, such as Border Force and HMRC (tax office and customs) will also have access. So too will private credit reference agencies.

LEDS was referenced in a 2015/16 annual report by the Surveillance Camera Commissioner, Tony Porter. In the report, he expressed concerns that there is no parliamentary oversight of such systems.

Journalists, interested parties and civil liberty groups consistently complain that, for a national system, it is increasingly difficult to obtain relevant information on efficiency, effectiveness, number of cameras in operation, etc. The advent of LEDS will increase that clamour.

Before contracts were awarded for LEDS, a non-disclosure document was issued to all would-be suppliers. Subsequently, the main LEDS contract was awarded to IBM in February 2017, at an estimated cost of £10-12m.

According to the Home Office specifications, LEDS users will “consist of UK Law Enforcement Communities and other authorised Agencies throughout the UK and internationally”.

These include (but are not limited to):

“Government departments” and “Government agencies” are catch-all terms that can mean anything. And it’s noteworthy that international agencies – including, presumably, Interpol – will have access.

The specifications also include requirements to:

• Check an individual’s identity, offending history, status, and location.
• Analyse data to identify links between people, objects, locations and events.
• Set up automated alerts for new or changed data and events of interest.

The second item may be of particular concern, as it implies comprehensive surveillance and data matching.

Most people are unaware the police already gather and retain vast amounts of largely inaccessible data on citizens that is unrelated to crime. This includes millions of images, details of vehicle movements and intelligence ranging from political dissent to alleged gang involvement.

The Home Office’s planned “super-database” is the latest attempt to bring all this data together and finally complete the surveillance state jigsaw.

With the increasing use of real-time facial recognition technology, the routine gathering of social media information and an enthusiasm for trying to use data to predict potential criminal activity, this poses obvious and severe risks for our civil liberties.

Indeed. If the state combines existing police computer systems, ensures comprehensive data-matching, and enables information-sharing amongst all government departments and agencies, then we’re left with nothing less than a total surveillance society.

– Read more about police and surveillance issues in The Canary.