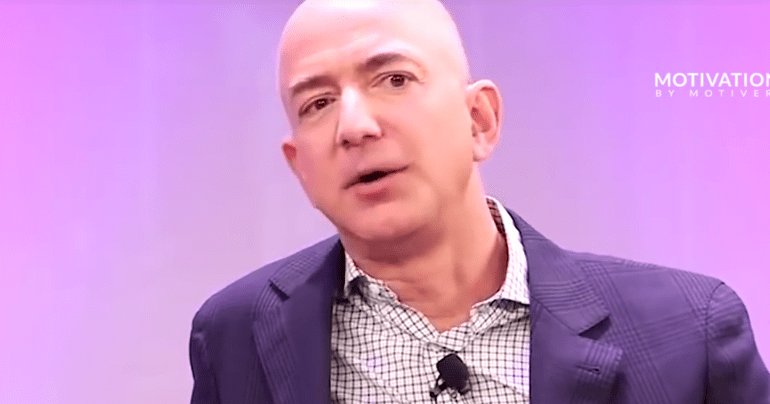 Here's Jeff Bezos, owner of the Washington Post, yukking it up back in March with Saudi Crown Prince Mohammed bin Salman, whose government appears to have just murdered a Washington Post columnist. pic.twitter.com/G0CIGOYeun

Bezos is pictured with the same Saudi prince whose regime journalists and the Turkish government believe has murdered a Washington Post contributor.

Turkish officials insist that’s because a 15-man Saudi hit squad murdered him. They say they have “concrete proof”, although they haven’t yet provided any. Saudi Arabia said the allegations were “baseless”. Meanwhile, journalists familiar with Khashoggi are treating a Saudi-planned murder as the most likely story. Middle East Eye editor and former Guardian chief foreign writer David Hearst called it “a murder that comes straight out of a scene of Pulp Fiction“.

A dictatorship entrenched in the West

Saudi Arabia has long run a murderous regime that also uses ‘anti-terror’ legislation to jail human rights defenders. In 2014-15, three dissident Saudi princes went missing in one year. Addressing the alleged murder of Khashoggi, the Washington Post has said that:

If the crown prince does not respond with full cooperation, Congress must, as a first step, suspend all military cooperation with the kingdom.

A major problem is that the Saudi kingdom is entrenched in Western governments, corporations and the media. UK, US, French and other Western companies sell Saudi Arabia arms and buy their oil. The Guardian and other media outlets have accepted money from the Saudi government and run propaganda ads on its behalf. And the UN has implicated the UK government in war crimes for supporting the Saudi-led coalition desecrating Yemen.

In 2016, the Saudi Arabian government invested $3.5bn in Uber. And the crown prince has pledged $45bn to an investment fund for Silicon Valley and other tech ventures.

Bezos and the Saudi prince

Then there’s Bezos who, along with other tech leaders, met bin Salman in March. They discussed business opportunities for Amazon in the Saudi kingdom.

So far, it’s unclear whether the alleged murder of one of Bezos’s own contributing journalists will impact Amazon’s profit plans with Saudi Arabia. The world’s richest man doesn’t yet appear to have released a statement on the matter.

The influence of the tyrannical Saudi regime across the West, however, is very concerning. And if the murder allegation is true and Saudi Arabia gets away with more ‘disappearances’, these are dark days for basic human freedoms.