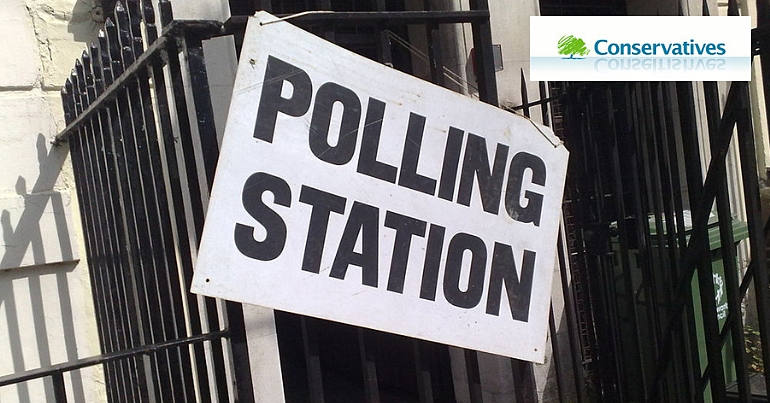 The Conservative Party is having trouble recruiting candidates to stand in the next general election, according to a Conservative website.

Wallace puts the candidate shortage down to a number of factors. His opinion won’t make for happy reading for Theresa May.

Firstly, he says, there just aren’t enough people on the list of potential candidates. Which is not surprising, as the Conservatives have a bit of a problem with numbers generally. As of April, the Conservative party had 124,000 members – less than a quarter of Labour’s 540,000. Fewer than 10,000 Conservative Party members are under the age of 30.

Tramping the streets in the rain

There are also issues, Wallace says, with “the prospect of a long campaign”. The next general election could be as far away as 2022. He suggests that some candidates would prefer to be selected just a few months before an election in order to minimise the time spent campaigning on the streets in the rain.

Wallace goes on to make a point about the morale of potential candidates. He says that last year’s general election was a “grim experience”, and says of possible candidates:

Some have given up entirely, and many more are less eager to be a willing horse for the Party as a result of their mistreatment.

But what should really worry May is Wallace’s statement that there’s “pessimism” in Conservative circles about the result of the next general election. He says:

Only about a third of Party members expect a Conservative majority to be the outcome of the next election, according to our latest survey, and various candidates appear to agree with them. The implication is that some are simply unwilling to put themselves forward when they don’t believe target seats are going to be gained next time the nation goes to the ballot box.

This isn’t the first time the Conservatives have had trouble recruiting election candidates. Before the local elections in May, there was a desperate scrabble to find anyone at all willing to stand in certain areas.

And with the chaos of Brexit tearing the Conservative Party apart, it’s possible that the next general election will be sooner than 2022. Whether the Conservatives will be able to find enough candidates willing to stand remains to be seen.

Featured image via Wikimedia and  Wikimedia/secretlondon123/