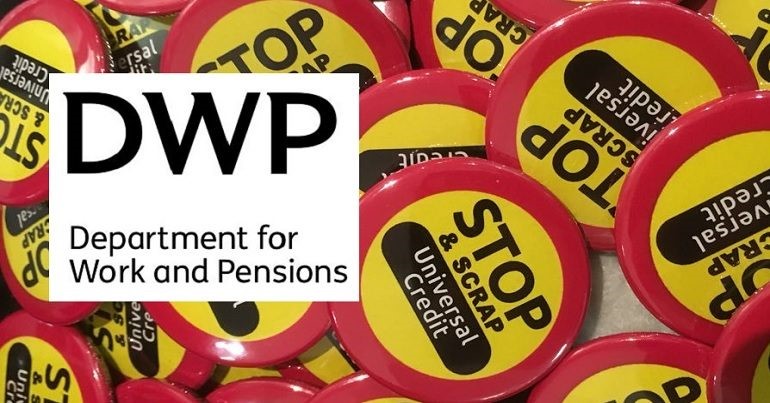 New analysis from Save the Children has revealed that the DWP’s flagship policy – Universal Credit – is causing childcare debt to soar.

Childcare support under Universal Credit scraps the help low-income families currently claim in advance for childcare bills – forcing parents to pay sky-high fees upfront. They then face waiting at least a month to be reimbursed.

Furthermore, DWP research shows that half of low-income families have no savings. This means Universal Credit’s “design flaw” is pushing many claimants into the red.

Universal Credit will help you combine work with being a parent and makes it easier to take part-time, flexible or temporary jobs to help you gain valuable skills and avoid CV gaps.

But Save the Children’s research concludes that it is having the opposite affect:

Parents are trapped between going into debt to afford childcare and turning down work because they can’t risk household direct debits bouncing. This defeats the point of universal credit.

Childcare support should help parents find work and improve children’s chances in life. Instead of making it harder to get into work, the government must switch to providing upfront help with childcare costs.

Responding to Save the Children’s criticisms, a government spokesperson stated:

Under universal credit, working parents can claim back up to 85% of eligible childcare costs, compared to 70% of costs covered under the previous legacy system. This is the highest level of support ever. And if someone has accepted an offer of paid work, they are eligible to be paid these costs for the month prior to starting work.

Save the Children’s research comes at a time when household debt in the UK is spiralling. Analysis by the Labour Party predicts that unsecured debt could exceed £19,000 per household by 2022.

Welfare policies should provide a safety net to stop families going under. And the fact that some are drowning because of Universal Credit shames the DWP.

– Support Save the Children.