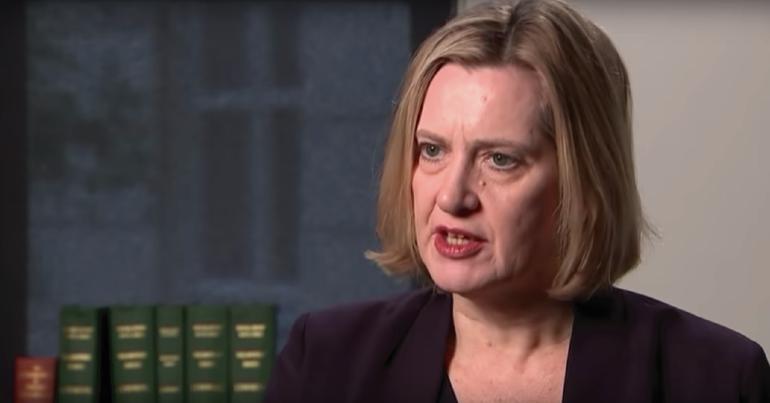 On 16 April, Department for Work and Pensions (DWP) boss Amber Rudd appeared on BBC Five Live. She mentioned that she met with the Joseph Rowntree Foundation “just this week” to discuss child poverty. She then claimed “there are less children in poverty since 2010”. But this last statement is actually at odds with the Joseph Rowntree Foundation’s position.

Poverty statistics can be confusing. As Full Fact explained, child poverty can be measured by:

You may not know which measure a politician is referring to when they speak, but the UK usually uses relative poverty. There is also the difference between numbers and statistics. Populations grow. As such, a figure going up could still mean the overall percentage of people in poverty has gone down.

According to official figures from 2011:

After housing costs were taken into consideration, the number of children living in relative poverty increased to 3.8m (29%). This represents a more modest fall of one per cent compared to the previous year.

Today, this proportion is 30%, which represents about 4.1 million children.

The same article included a graph from the DWP – Amber Rudd’s department. This graph shows that relative poverty dropped and then rose again over the course of successive Conservative governments: 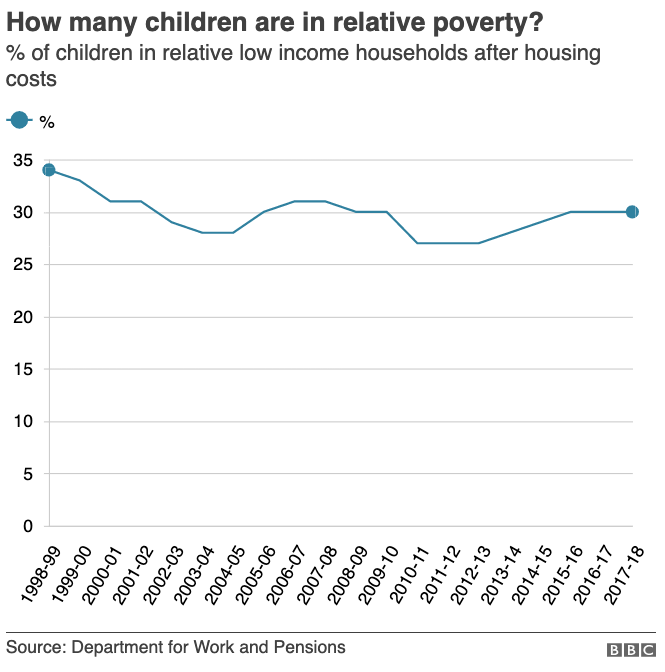 In a recent report, the Joseph Rowntree Foundation said the following on child poverty:

It points to several issues making the problem worse, including:

Rudd’s claim that there are “there are less children in poverty since 2010” is demonstrably false. There are more children in poverty. She could argue that statistically, the number of children in poverty is similar, but even that figure shows a slight increase. It also ignores other obvious indicators of poverty, like the increase in foodbank use and families placed in temporary accommodation.

In the same interview, Rudd suggested she may have a run at becoming the next PM:

I’m not planning to run… I have kept the door slightly ajar, but I’m not committed to it at the moment.

The DWP boss may have met with the Joseph Rowntree Foundation, but she sure doesn’t seem to have listened to them. Basically what you’d expect from a potential Tory leader.