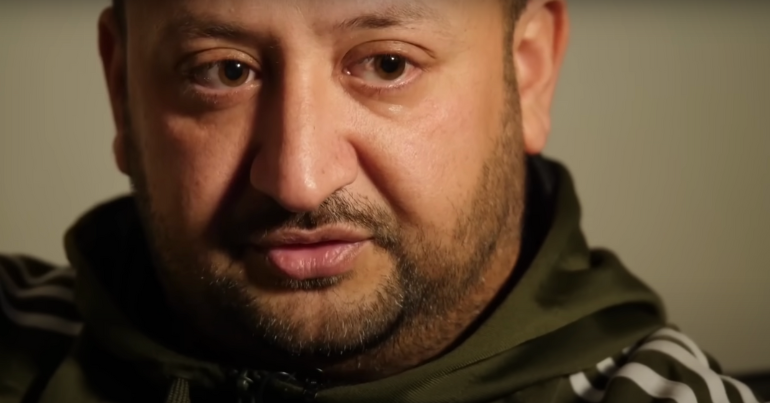 Five-year-old Yusuf Mahmud Nazir has died of pneumonia after being turned away from hospital. Sky News reported that Yusuf’s parents took him to see his GP after he complained of a sore throat. The GP prescribed antibiotics, but Yusuf’s condition worsened at home.

When his family took him to the emergency department of Rotherham General Hospital, Yusuf’s uncle recounted how one doctor said:

it was the worst case of tonsillitis he had ever seen.

Yusuf was still sent home, and he became even more ill. His parents called an ambulance and had to insist that he be taken to a paediatric unit at Sheffield Children’s Hospital. As Sky News reported:

It was too late to save the young boy’s life.

The infection had spread to his lungs and caused multiple organ failure resulting in several cardiac arrests.

Yusuf died of pneumonia on Monday.

He stopped breathing, he stopped talking, when he was choking, he couldn’t breathe. He was struggling. And it’s led to his life being taken at five years old.

If they would have treated him where we wanted him to be treated he would be here with us now.

Zaheer also explained that the family begged doctors for help:

New research from NHS England suggests that in England, the NHS is short of 12,000 doctors, and more than 50,000 nurses and midwives. Miriam Deakin, director of policy and strategy at the British Medical Journal (BMJ), said:

Almost all respondents who replied to a recent NHS Providers survey said that staff shortages are having a serious and detrimental impact on services and will hinder efforts to deal with those major care backlogs.

Staff continue to work flat out, doing their best for patients, but many of the problems we face now existed long before the pandemic and won’t disappear overnight. There are currently 110 000 job vacancies across NHS trusts and many thousands more in primary care.

These massive shortfalls in available doctors and other healthcare professionals mean tragic deaths like Yusuf’s are only going to become more common. Yusuf should still be alive, and it’s up to the government and NHS bosses to answer why he died.

Massive underfunding and mismanagement of the NHS means deaths like Yusuf’s are little more than state murder. Twitter users expressed their grief, with rapper Lowkey saying:

The family of 5-year old Yusuf Mahmud Nazir were told by his GP that he needed immediate hospital care.

They "begged and begged" the hospital but were told there were no beds. He died from Pneumonia.

When you bring the NHS to its knees, you put people on their knees too.. pic.twitter.com/Jk0M4ooT3g

5-year-old Yusuf Mahmud Nazir has died from a severe respiratory illness, after Rotherham General Hospital said it had no capacity to admit him overnight.

Where is the accountability?!

One person urged a look at higher-ups, rather than hospital workers themselves:

So sorry we failed you Yusuf Mahmud Nazir, things need to change drastically to prevent this ever happening again. Do not blame the hospitals, they have been run into the ground by politicians seeking to profit. Time to fight back https://t.co/9B0iTDLKQ6

And one commenter explained how the NHS is becoming less and less accessible:

The key thing about the NHS…

Is that it’s free at the point of access

Be that a year long wait for surgery

A 6hr wait for an ambulance

Or a 5 year old boy being sent home to die needlessly due to “not enough doctors”https://t.co/QUgMy2Ldlc

Pressure group NHS Support Federation has explained time and time again just how stripped back our healthcare has become. The group explained that:

the government’s “generous” spending on the NHS from 2010 to 2015 actually only resulted in funding that rose at 0.9% a year in real terms, according to analysts at The Health Foundation and The King’s Fund.

Back in 1945, when writing about working class England, Friedrich Engels wrote:

[Society] has placed the workers under conditions in which they can neither retain health nor live long…society knows how injurious such conditions are to the health and the life of the workers, and yet does nothing to improve these conditions. That it knows the consequences of its deeds; that its act is, therefore, not mere manslaughter, but murder.

Almost 80 years on, society is working in much the same way. In fact, earlier this month the chancellor, and former health secretary, Jeremy Hunt admitted that the NHS:

is on the brink of collapse.

Those in government know, then, that underfunding and mismanagement of the NHS is costing lives. They simply don’t care. Yusuf, and many others like him, have been socially murdered by the state. Their deaths could have been, and should have been, avoided.