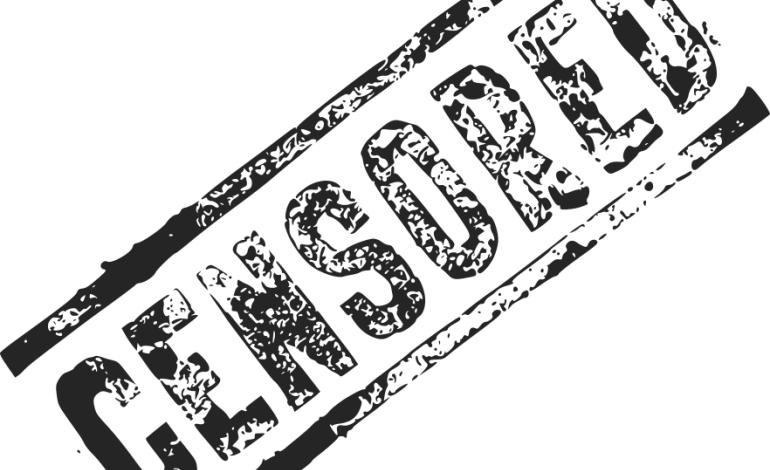 The 22 May Manchester bombing saw the murder of 22 people, mostly young girls. The actions of the perpetrator, Salman Abedi, were evil.

Nothing, however, happens in isolation. And two decades ago, under the Conservative government of John Major, a shocking event took place; the consequences of which reverberate today. But successive governments have ensured that little information came out; even though a top secret MI6 document shows exactly what occurred.

This exposé includes comments from former MI5 whistleblower David Shayler, who tried to ensure that the full facts were revealed. There are also comments from his former MI5 colleague Annie Machon, including a recent video interview in the aftermath of the bombing. And there are quotes on the wider context of the story from journalists Paul Mason and John Pilger.

In a recent interview, Machon referred (3:50 in) to how Libyan rebels had been given ‘sanctuary’ by the British authorities as far back as the 1990s. She also spoke of how members of Abedi’s family were allowed to return to Libya in 2011, to help overthrow Libya’s Muammar Gaddafi. But Machon went one step further, to suggest that Abedi may have been ‘allowed’ by the British authorities to fly under the radar:

Evolution of a crime

(This section is a summary of extracts from Machon’s book Spies, Lies and Whistleblowers.)

Britain’s direct involvement in the political affairs of Libya extends back not just to the 2011 events, when Gaddafi was overthrown and killed, but to 1995/6.

During a debrief with MI6 representative David Watson in late 1992, a Libyan Islamic Fighting Group (LIFG) contact, codename ‘Tunworth’, admitted he was linked to al-Qaeda. Despite that admission, Watson provided $40,000 to ‘Tunworth’ at another meeting in Geneva. In exchange, ‘Tunworth’ offered to hand over the two men suspected of carrying out the Lockerbie bombing.

According to information sourced by Machon, ‘Tunworth’ was allegedly Abdullah Radwan, the assailant in a failed March 1996 attack on Gaddafi at Sirte. The same assassination attempt that MI6 allegedly funded and the UK government has denied.

would you give an individual you hardly know — who has admitted to connections with Al Qaeda — an enormous sum to carry out a terrorist attack, when you know the group he is leading is opposed to the values of Western society? It is difficult to imagine a greater disregard and contempt for the lives and security of the British people.

Appalled at what they believed to be an illegal operation under international law, Shayler and Machon decided to leave MI5.

Labour’s Foreign Secretary Robin Cook strongly denied Britain’s involvement in the assassination attempt. In August 1998, Cook went on BBC Breakfast with Frost. And he said: “The tale about the MI6 plot to assassinate Gaddafi is pure fantasy”.

Two well-placed people have told me that the Tory ministers running the department at the time gave no such authorisation [to the assassination plot]. In short, that means Britain’s intelligence service was operating completely out of control.

All that ignores the prima facie evidence.

A leaked CX (MI6) document [pdf] – with the title LIBYA: PLANS TO OVERTHROW QADAHFI IN EARLY 1996 ARE WELL ADVANCED – shows details of the plot. According to the document [pdf], ‘Tunworth’ admitted contacts between the assassination plotters and extremists. They were described as “Libya veterans who served in Afghanistan”, i.e. people with connections to groups such as al-Qaeda.

Archived notes suggest that the Permanent Under Secretary’s Department, GCHQ, MI5, the Ministry of Defence, and MI6 stations in Tunis, Cairo and Washington all knew of the assassination attempt in advance.

It is therefore most likely that Foreign Secretary Sir Malcolm Rifkind and Prime Minister John Major knew too.

In the aftermath of the Manchester bombing, John Pilger argued that the true causes of the atrocity are being suppressed, to protect the secrets of British foreign policy. And he asked why MI5 maintained terrorist ‘assets’ in Manchester, ‘cultivated’ over some 20 years.

He gets straight to the point:

The “smoking gun” is that when Theresa May was Home Secretary, LIFG jihadists were allowed to travel unhindered across Europe and encouraged to engage in “battle”: first to remove Mu’ammar Gadaffi in Libya, then to join al-Qaida affiliated groups in Syria.

Pilger also reminded us that the FBI reportedly placed Abedi on a “terrorist watch list”; and that they allegedly warned MI5 that his group was looking for a “political target” in Britain. Furthermore, Pilger implied that the reason why forensic details of the bombing were leaked to The New York Times was because Britain failed to act on that warning.

Indeed, there have been reports that MI5 conducted an ‘open door’ policy for Manchester-based LIFG fighters. One such fighter told Middle East Eye that MI5 returned their passports and that counter-terrorism police at Heathrow Airport were told to let them board their flights:

Suddenly the control orders were lifted. I was allowed to go, no questions asked.

As The Canary has reported, there were many other alleged intelligence and police lapses.

Paul Mason, meanwhile, has said in The Guardian:

In short, there are still many more unanswered questions about the Manchester bombing, And not least why MI6 allegedly funded and helped organise al-Qaeda-affiliated rebels – the consequences of which Britain has suffered in such a tragic way.

– If you believe Britain needs a significant change in foreign policy, vote on 8 June. And encourage others to do the same.

– For more coverage on the 22 May attack, see here.