It's one year today since Theresa May's biggest gamble. It looks like we all lost. - Canary 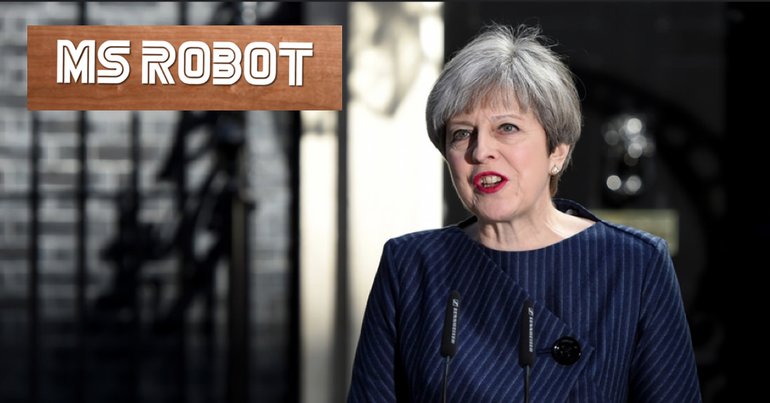 A year ago today, Theresa May gambled big by calling a snap general election. She assumed she would walk it, and so did the establishment media. They were wrong. A year later, her minority government stumbles from one catastrophe to another with no sign of turning things around. May gambled, but we all lost.

Theresa May promised no snap elections. She promised steady leadership through to 2020. But with the Labour Right in revolt and the press on her side, she broke her promise. In a sign of things to come, Sunday Times journalist Isabel Oakeshott summed up the role of the press.

If May calls early election we hacks wont be able to trust any future denials from No10 about anything. They insisted it wasn't happening.

How did Oakeshott respond when May did indeed break her promise?

And she was far from alone. The polls said May had it. The pundits said she had it. And anyone who suggested the energy and skill of the Corbyn campaign was any threat at all was practically laughed out of the room. Even proud Labour member and Guardian journalist Owen Jones caved in the face of unrelenting pressure to conform.

But a few short weeks later, they were all confounded. Theresa May’s campaign was a disaster, Corbyn’s a triumph. And despite the establishment media’s universal hostility towards her opponent, May lost her majority. Corbyn won the biggest increase in vote share for Labour since 1945.

It was a political earthquake in Westminster. Press and parliamentarians alike had seriously misjudged the public mood. They had dismissed new left politics and new left media as an echo chamber. But the morning after the 2017 general election, it was the new left media narrative that proved true. The establishment media was the echo chamber. But after about a fortnight of navel gazing mea culpas, the establishment media returned to form. And the same string of stories have been running ever since. 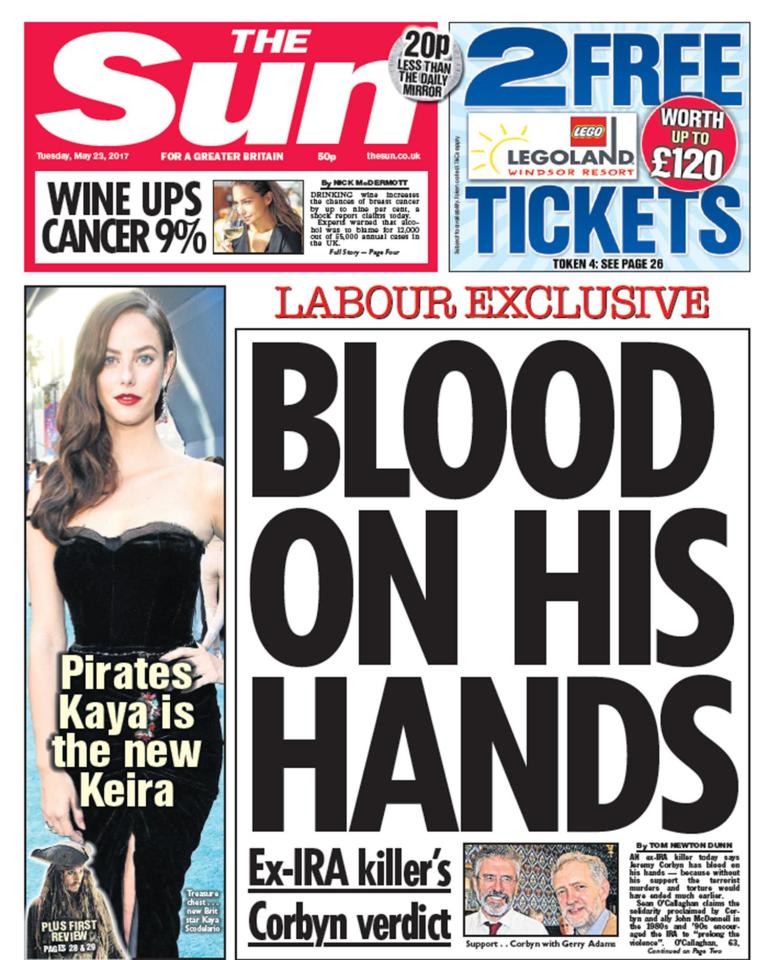 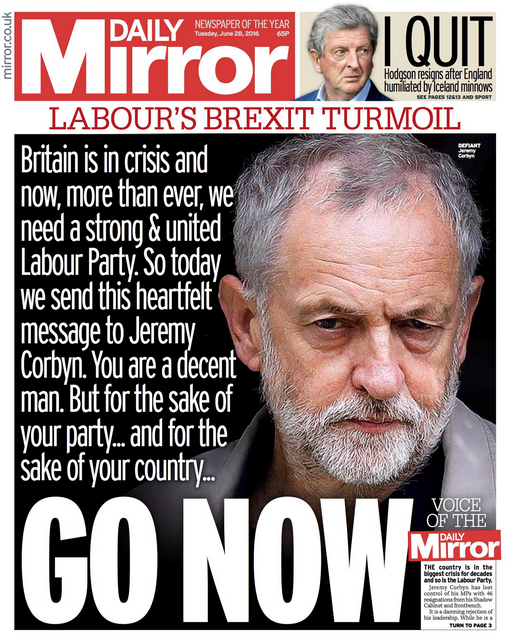 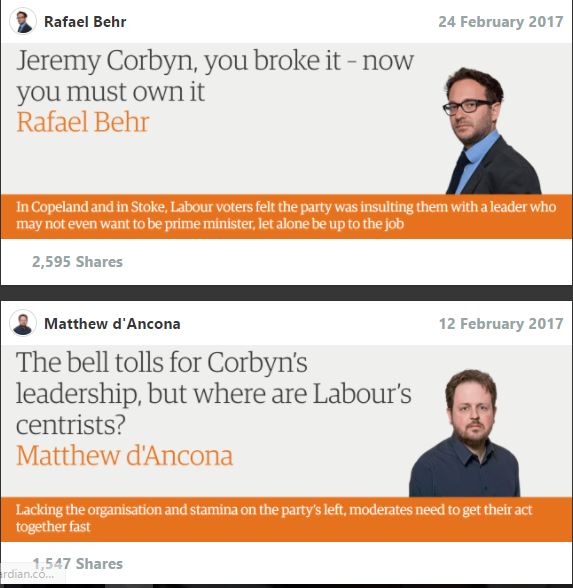 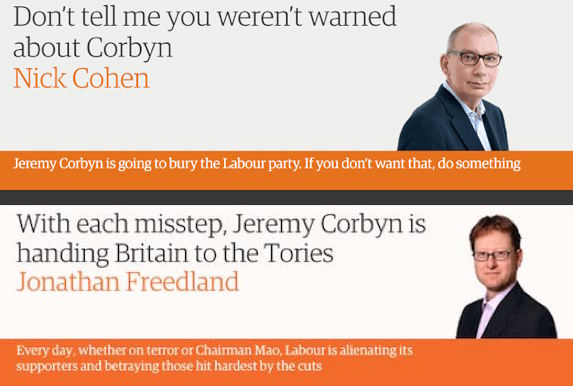 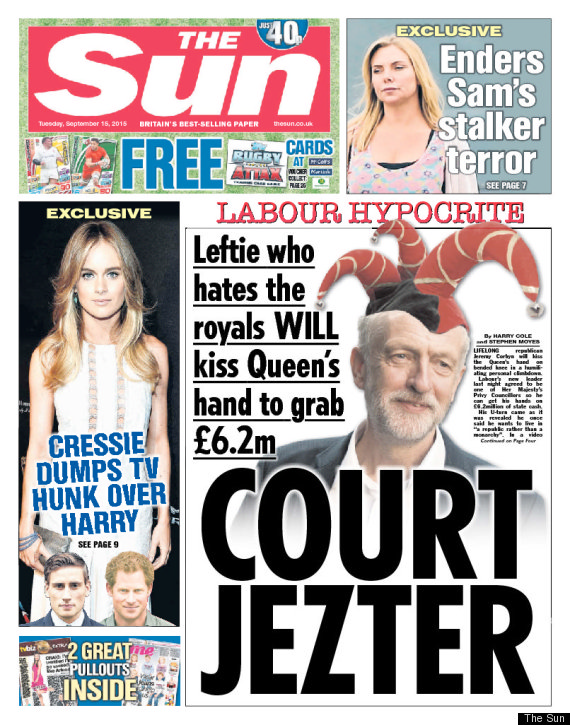 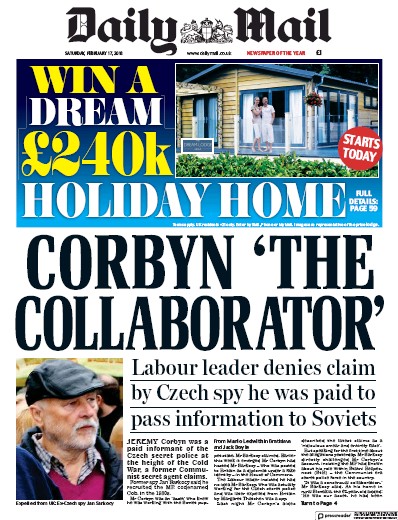 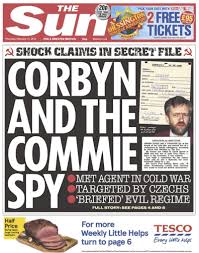 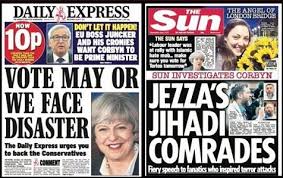 The Labour Right continued singing its lament to Blairism, and the Tories stayed on course too. With no new candidate in the wings, Theresa May remained in her post. And almost everyone has lost out.

The results of May’s leadership since have been devastating. Rough sleeping in England rose by 15% in a single year. There was a 30% rise in food bank use thanks to the botched Universal Credit rollout alone. The UK plummeted to the bottom of the OECD pay growth index as inflation made wages worth less than before the financial crisis. Press and government scapegoating of disabled people and immigrants contributed to a 29% rise in hate crimes. In foreign policy, a new study has revealed that all of Theresa May’s proposed Brexit deals will leave Britain worse off. And this month, Theresa May joined Donald Trump and French leader Emmanuel Macron in illegal airstrikes on Syria. There are just the highlights.

With local elections coming up on 3 May, Britain has the chance to pay May back for her efforts. Let’s hope they do. Because things are set to get much worse under her continued stewardship.