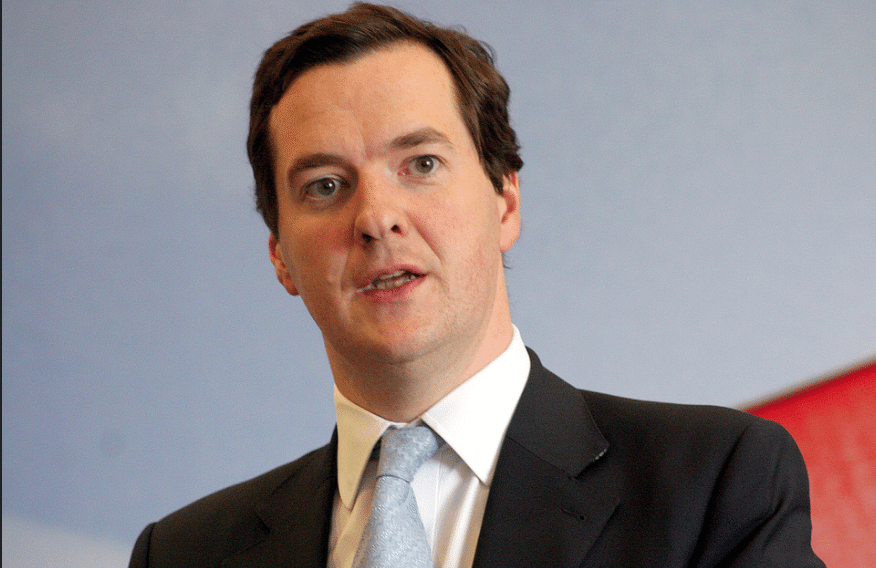 The Conservative government is facing dissent from all sides after a budget which is largely considered to pay for tax cuts for wealthy people, by cutting critical support for disabled people. Here are three important signs that this trouble may spell the beginning of the end for the Conservative party’s leadership of Britain.

One: The emerging civil war

The Conservative Party is already suffering a bitter infight over the country’s future in Europe, a fight which toppled the Thatcher and Major governments. The Times (hardly a left-leaning newspaper) describes the fight as nothing short of a ‘civil war’.

But in budget week, a new front has opened in this war, and on a surprising issue: the treatment of disabled people by the Conservative front bench.

The Chancellor chose to fund a tax cut to the wealthy by cutting £4.4bn from funds which support disabled people to live independent lives. In reality, this will mean 300,000 disabled people losing the carers who assist with cooking, feeding, using the toilet and bathroom, together with the transport that gives those 300,000 people access to the outside world, including important amenities and the workplace.

A sizable number of Conservative MPs have launched an “open rebellion” over the Chancellor’s latest cuts to disabled people. As our writer Bex Sumner reported earlier this week:

“There are scores of Tory MPs who are deeply concerned about this – certainly far more than the Government’s majority. It would be fair to say there is open rebellion and I would say there is zero chance of getting it through.”

Before the budget, 20 Conservative MPs wrote to the Chancellor, asking him to spare people with disabilities from further cuts. He ignored them.

In addition, a 50-year veteran of the Tory party and leader of the Conservative Disability Group quit in disgust at the cuts, even sabotaging the party’s website with a homepage message directed at the government.

The argument looks serious enough that Osborne may well be forced into an embarrassingly public U-turn on the policy, just as with the ‘Pasty tax’, and the planned cut to tax credits.

UPDATE: A few short hours after writing, this civil war saw the resignation of Iain Duncan Smith, the hatchet man of the DWP.

Two: Rebellion of the Right-wing Press

There have been a number of high profile attacks on Osborne’s budget, and the wider approach of the Conservative government with regards to welfare, from a surprising source: the traditionally right-wing section of the press.

Chief among them was a heartfelt and powerful condemnation on March 17 from The Telegraph entitled, ‘Targeting disabled people is woeful politics’. In it, Ian Birrell wrote:

Those targeted could not be further from the supposed “shirkers” and “scroungers” demonised in some quarters. They are working-age people whose disabilities drive up living costs. People such as David Turner-Smith, a 50-year-old accountant from Doncaster who suffers from a range of life-impeding conditions. He needs specialised bedding and breathing equipment, blood sugar monitors, disposable gloves and disinfectants. A skin condition means he gets through 12 towels a day. All this pushes up energy and water bills.

According to the charity Scope, additional bills associated with disability add up to £550 a month on average. These extra costs were recognised by a Conservative government when John Major launched the Disability Living Allowance in 1992, saying this was “the right thing to do”. Yet this same system was branded “ridiculous” by work and pensions secretary Iain Duncan Smith, then replaced by the Personal Independence Payment (PIP).

…too many disabled people remain stuck in the margins of society thanks to blinkered attitudes and bigotry. And sadly life has become tougher for many under the Tories with flawed benefit assessments, the silly bedroom tax and spending cuts overloaded on local councils providing much of the support.

This criticism could just as easily have come from The Canary or any other critical media outlet, but it came from one of the party’s staunchest supporters in the media. The last time this happened, the government was defeated.

Three: Labour leads in the polls for the first time during the leadership of Jeremy Corbyn

By Friday morning, Labour had nudged ahead of the Conservatives in a YouGov poll for the first time during the leadership of Jeremy Corbyn. This, combined with promising signs from youth elections, by-elections, and the JeremyCorbyn4PM national tour signal a quiet shift in public mood which could and should worry the Conservative party.

The mood among Labour supporters appears to be cautious optimism. They seem to know they have a long way to go, but are content that the hard work of winning over a rightly cynical and battle-weary electorate appears to be making headway.

For the 2nd time in a matter of days, @UKLabour showing strongly against @Conservatives.Still cautious, but positive pic.twitter.com/uDu4eT4hWl

There is no doubt that this has been an abysmal week for the Conservative government. But in fairness, probably not as bad as that of the disabled people up and down the country suffering the impacts of austerity.

Yet, with an ever more canny and determined opposition from the public, and strong political opposition from the SNP, the Green party, Plaid Cymru in Wales and Corbyn’s Labour in Westminster – for the first time in perhaps 40 years, there is a real ideological battle happening in UK politics. In all likelihood, the British people will face a vote that counts in 2020.