Forget the stereotypes. It's actually the rich who are now officially breeding like rabbits. [EXCLUSIVE] - Canary 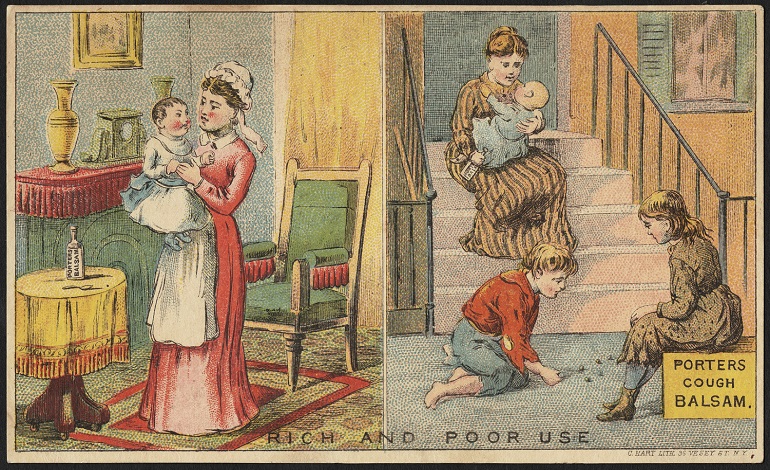 Exclusive research by The Canary reveals that birth rates among the richest people in society are, in part, driving the UK’s population growth. This goes against the belief that’s it’s due to poor people and immigration.

On Monday 27 November, the Office for National Statistics (ONS) released its annual birth registration figures for England and Wales. It found that:

The Canary dug deeper into the statistics. And we found that there has been a notable increase in the number of births among the richest socioeconomic statuses (SES). But rates among the poorest in society have been falling. Our research has been confirmed by the ONS.

A baby boom among the rich?

SES is a grade of a person based on their occupation and income, and often education level and home ownership status. The ONS uses a grading of one to eight; 1.1 and 1.2 being the richest, and eight being the poorest, typically unemployed or those who have ‘never worked’. The Canary used figures from 2013, when a new measurement was introduced [xls, table 4], and then the newest figures [xls, table 14].

Our analysis showed that, since 2013, birth rates have increased by:

But all the lower SES showed a decrease; although most would not be classed as significant. This is except for the fall in the lowest grade, eight. While the ONS estimates births in this grade, it showed a 33% fall in rates since 2013.

All the figures have margins of error [xls, Appendix Two]. But even when factoring these in, the higher SES increases and the grade eight decreases would still be classed as significant.

The ONS told The Canary that it:

Can confirm your findings however we have not performed any work exploring why these changes may have taken place.

It said that one possible reason for the increases could be:

Women delaying childbearing to focus on their career could have contributed to the increased number of births in the higher SES groups in 2016 compared with 2013. Consideration however would also need to be given to the distribution of the female population of childbearing age by SES.

Punished for being poor?

But there could be other factors at play to explain the rich having more children and the poor having fewer:

Ultimately though, the social structures that used to support poorer families to have children no longer exist. Both parents are now encouraged to go out to work, when historically it was acceptable for one to stay at home and raise children. With the introduction of tax credits as opposed to ‘benefits’, being what the US calls a ‘homemaker’ no longer exists; except if you are well off enough to be able to afford to do that.

So the rise in rich people having children and the tandem decline among the poorest is probably due to many factors. But not least due to the poorest simply not being able to afford to have a family anymore.