The BBC barely breathed a word on Tory election fraud. It took them 39 minutes to go after Momentum. - Canary 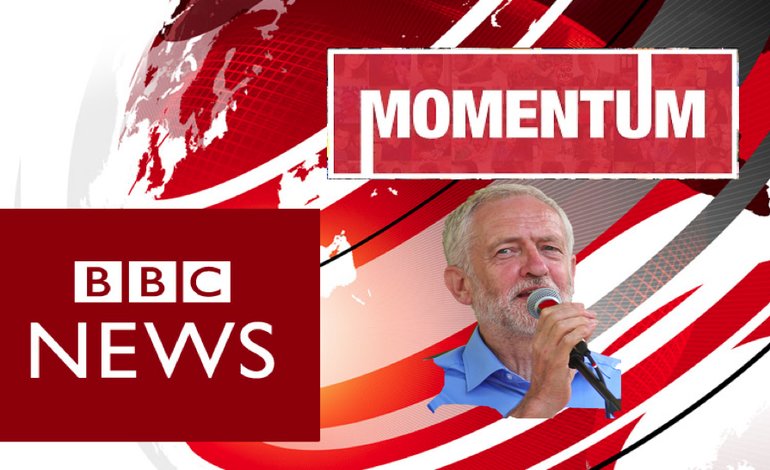 The BBC was notably slow to pick up news that the Conservative Party was under investigation for electoral fraud. But as news of an investigation into left-wing campaigners Momentum came in, it responded quite differently.

The tortoise and the hare

The Tory election expenses scandal was the biggest political scandal to hit the UK in recent memory. At its heart was the potential that the Conservative Party won not one but two general elections, in part through electoral fraud.

The Canary was the first UK media organisation to make contact with whistleblowers exposing the call centres used to whip votes for the Conservatives. But unlike the MPs’ expenses scandal, much of the mainstream media wouldn’t touch it with a barge pole. Press action on the scandal was left almost entirely to Channel 4 News and independent media. The Mirror placed one journalist on the case, The Guardian regurgitated the findings of others on an infrequent basis, and the BBC barely mentioned it:

With exception of Andrew Neil, one wonders why the BBC so agresseively avoided looking into the Tory Election expnses scandal for so long

Then, on Thursday 7 December, the Electoral Commission announced it was investigating the campaign finances of Momentum.

The Electoral Commission has launched a new investigation into spending at the 2017 General Election by Momentum. Read our statement: https://t.co/UZjizpVM7Y pic.twitter.com/6DmgqGAF2E 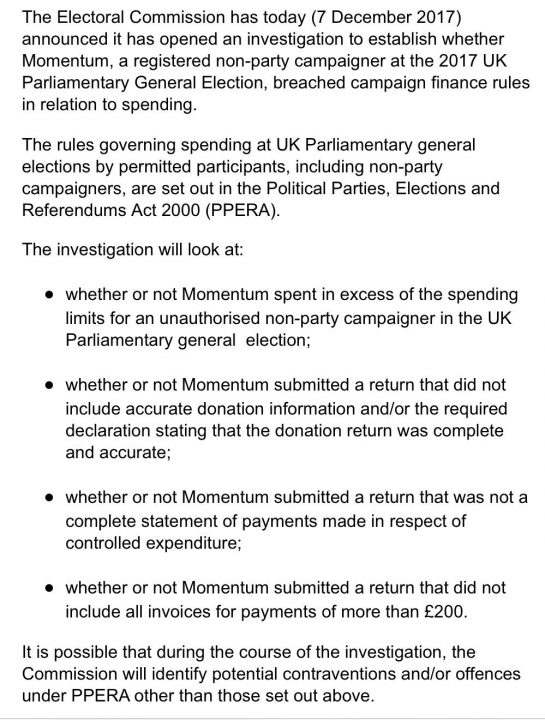 By contrast, reporting on the Momentum investigation was widespread and forthright. It took the BBC just 39 minutes to report on the investigation. 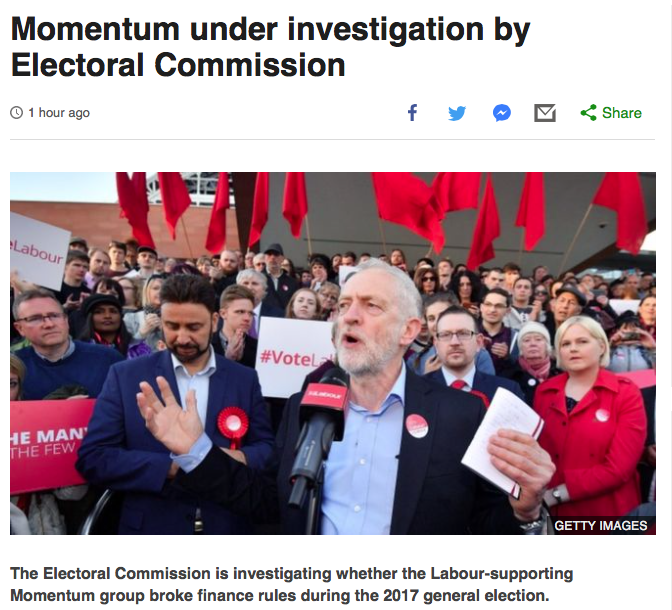 And other news organisations were reporting it even before the Electoral Commission’s announcement.

The widespread eagerness to report the news is strange, given that Momentum is a campaign group rather than a political party. Labour also lost the 2017 general election, whereas the Conservatives won while electoral fraud was allegedly taking place. In addition, Momentum was already investigated by the Electoral Commission, and no impropriety was discovered that time. 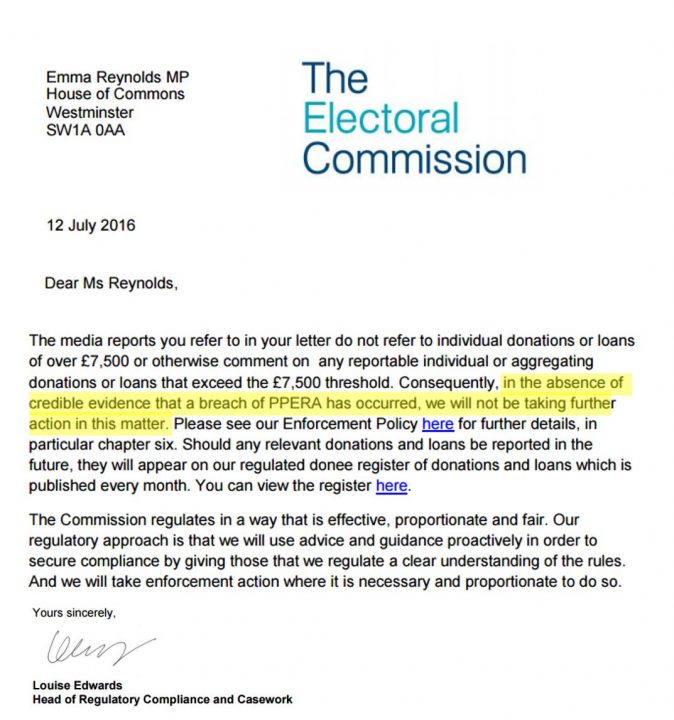 This has left progressives wondering: why is the media taking this investigation so seriously, when it ignored the scandal of the century?

From the Electoral Commission which let the Tories off the hook. Momentum had a transformative impact on the election, all on a shoe string budget. Some struggle to accept this. https://t.co/94OMZjLjAi

Momentum responded positively to the investigation, telling The Huffington Post:

Momentum put a lot of effort and resources into detailed budgeting and financial procedures during the election to ensure full compliance.

Our election campaign was delivered on a low budget because it tapped into the energy and enthusiasm of tens of thousands of volunteers across the country.

It’s positive that the Electoral Commission investigates the propriety of political parties and campaign groups. That’s why it exists. And we expect commercial media to shout louder about alleged mis-deeds on the left than the right due to their conservative bias. This is why the coverage by our publicly-funded broadcaster must be conducted with rigour and impartiality. But in this task, the BBC has failed miserably.

– Support the work of Media Lens in holding media to account.

– Use fact-checking sites like Snopes and Politifact to distinguish accurate from misleading news.

– Read more from The Canary about the Election Expenses Scandal here.