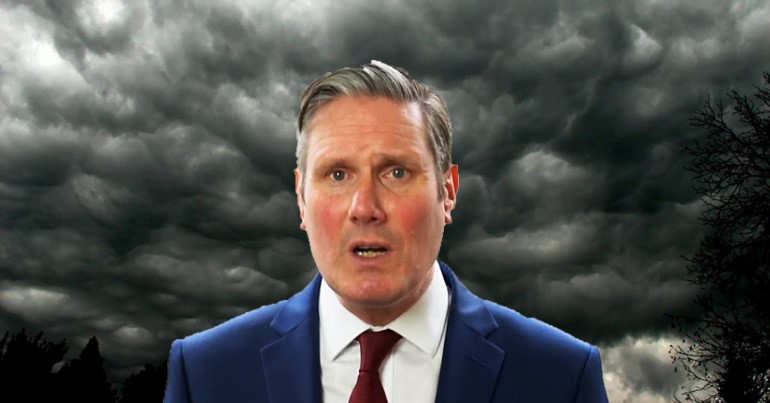 The Labour ‘purge‘ of left-wing members has continued unabated. So, a campaign group has written a searing open letter to members. It calls on them to resist the attacks and take action – now.

As Bash summed up:

The current leadership is endangering the very existence of our party and destroying the trust of hundreds of thousands of new members who joined us in and after 2015 in the belief that Labour could become a vehicle for socialist transformation in this country and a beacon of hope to all those fighting for justice throughout the world.

John McDonnell’s group the Labour Representation Committee (LRC) recently issued a stark warning to Starmer over the situation. Now, another organisation has weighed in.

Defend the Left is campaigning against the purge; specifically Labour’s proscription of the four groups. It’s supported by various Labour groups and organisations. So far, Defend the Left has been involved in a protest outside Labour HQ on 20 July. Now, it’s taken further action. The group has penned an open letter to all left-wing members.

You can read the full letter here. It said of the attacks on the left wing:

As so often, there are those on the left – individuals and organisations – who think that by keeping their heads down (“keeping our powder dry”), they will not be targeted.

However, this has backfired. Rather than beating back the earlier attacks, it has emboldened our opponents to come back for more. They have made clear their intention to attack other organisations. Hostile Labour MPs have already suggested that Jewish Voice for Labour, Momentum and the Labour Representation Committee should be next in line for proscription. Already there is a call for MPs who have publicly stated their solidarity with Ken Loach to have the whip withdrawn.

So, what does Defend the Left think people need to do?

It said in the letter that people need to “resist” these attacks:

Solidarity does not mean agreeing with the policies of any proscribed organisation, but defending the right of members to organise together for common aims. The right do so with impunity, but the left is being threatened.

We urge you to take up this issue in your branch, CLP, local left or Momentum group and your trade union. Without a strong left in the CLPs, the unions will not win – let alone see implemented – policies which benefit working class people – such as a reversal of privatisation in the NHS and other public services.

It pointed people to do the following:

Now, it’s down to left-wing members to take action against Starmer and his cadre of pseudo-progressives coordinated purge of the left wing in Labour.

Featured image via cjohnson7 – Wikimedia and the BBC – YouTube