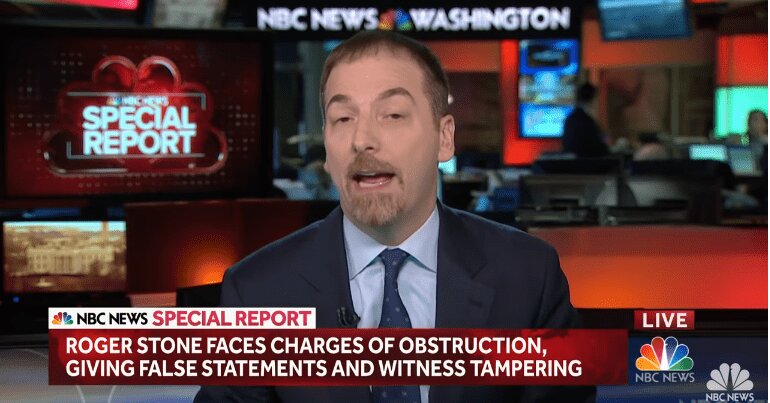 Sections of the US media have finally admitted that they’ve been bullshitting you about Russian election interference. After years of pushing the narrative that Donald Trump and Vladimir Putin colluded in the 2016 presidential election campaign, NBC reports that the Senate Intelligence Committee has so far uncovered no evidence of that collusion. The chairman of the committee, senator Richard Burr, said:

If we write a report based upon the facts that we have, then we don’t have anything that would suggest there was collusion by the Trump campaign and Russia

The arrests so far do not mean collusion

According to NBC, special counsel Robert Mueller’s separate investigation may be close to wrapping up too. While Mueller’s probe has led to a number of arrests of people connected to the Trump campaign, none of these showed collusion between Putin and Trump. The arrests have actually been about crimes that many citizens would now expect of Trump and the establishment. For example, Trump’s former lawyer Michael Cohen was among those that Mueller’s investigation has found committing tax fraud and campaign finance failures.

Pro-Russian actions? Trump has only added fuel to the US war machine.

On the flip side, many of the actions Trump has overseen as president have actually been the opposite of pro-Russia. These include:

Trump likes to paint himself as opposed to US military interventionism. But the evidence above, as well as Trump’s ongoing regime change efforts in Venezuela (and elsewhere in Latin America), expose him as another empire-building hawk.

The dangers of fearmongering about Russia

Of course, you don’t need to support Trump to oppose the disinformation from the US media. Especially when anti-war US 2020 presidential hopeful Tulsi Gabbard is already facing similar smears from the US establishment. NBC, for example, has pushed a fake narrative that attempts to link Gabbard to Russia, citing ‘analysis’ of social media from PR company New Knowledge. This is a firm that has literally boasted about fabricating Russian troll accounts in a report, saying:

We orchestrated an elaborate ‘false flag’ operation that planted the idea that the [Roy] Moore campaign was amplified on social media by a Russian botnet.

Unless we challenge it, the establishment will use the same Russia fearmongering playbook against any politician opposing US regime change. And the mainstream media’s admission that no evidence of collusion between Trump and Russia has yet appeared is extraordinary given its coverage of the matter.