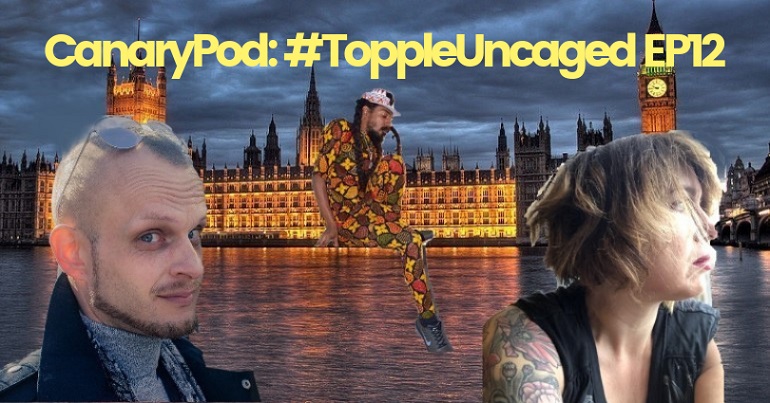 This week’s guests? The Canary‘s very own editor and writer Emily Apple and legendary musician who’s back with a bang, Cali P.

Streatham Labour just gave Chuka Umunna a ‘people’s vote’. But it wasn’t the one he wanted.

The Rhyming Guide to The Stansted 15 by Potent Whisper

This weekend we're at the final hurdle before opening.

Required:
– Roofer to repair a leak
– DIY volunteers to replace wood panels on ceiling
– Sorters to organise the place

Spycops news from The Canary

The women on the frontline of the protests in Sudan

When You Hold Me by Cali P x Teka