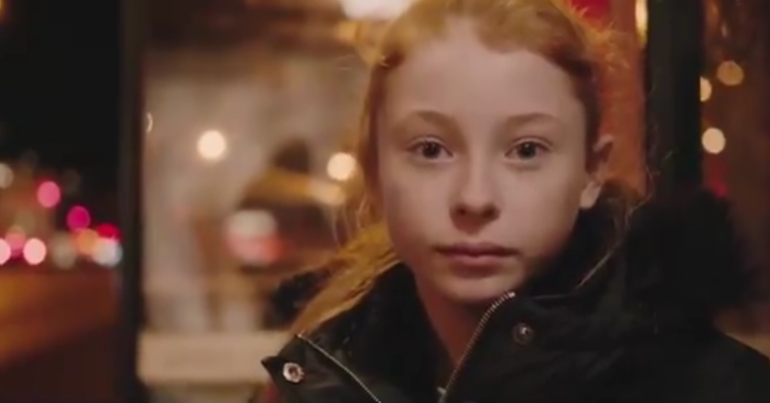 A video written by Paul Laverty, screenwriter for several Ken Loach films, goes to the heart of why the 2019 general election is so crucial.

Two other videos circulating on social media have a similar message, but very different treatment. All three are presented here.

A fork in the road

In an introduction, Loach describes the video, based on the film Sorry We Missed You, as “brilliant”:

The video by Laverty is called A Fork In The Road. It begins by saying how the choices we make in the upcoming election reveal who we are. It asks whether we should continue with food banks, benefit sanctions and the bedroom tax. It goes on to castigate the poverty so prevalent in our society and the politically imposed austerity that causes that poverty. And it concludes: “It doesn’t have to be this way”:

Another video, from Momentum, succinctly explains Labour’s position on Brexit and how it, in contrast to Johnson’s plans, aims to unite a very divided country. It will do this by offering a workable Brexit with close trade links with the EU, or an option to remain. It explains how there are lots of different ways in which the UK can leave the EU and concludes that we must be given a final say.

Jesus CHRIST this is good. Please get it in front of every voter. 🇬🇧 pic.twitter.com/01LahGiPCC

Whose side are you on?

The last video, via Skwawkbox, argues that no one who regards themselves as working class should vote Tory. The man featured in the video dismisses the idea that Margaret Thatcher, Nigel Farage, Jacob Rees-Mogg, Michael Gove and Boris Johnson “would dream of supporting the working class” as nonsense. He asks “Whose side are we on?”

A stark choice awaits us

All in all, the three videos drive home how this election will likely affect the direction of the country for years, if not decades.

It’s either an economic and political agenda driven by a Tory elite, backed by a billionaire establishment, with austerity ‘baked into‘ their plans, or a Labour agenda offering to completely transform society and unite the many.

The choice is simple: it’s either the Sheriff of Nottingham or Robin Hood.

Featured image via Fork In The Road