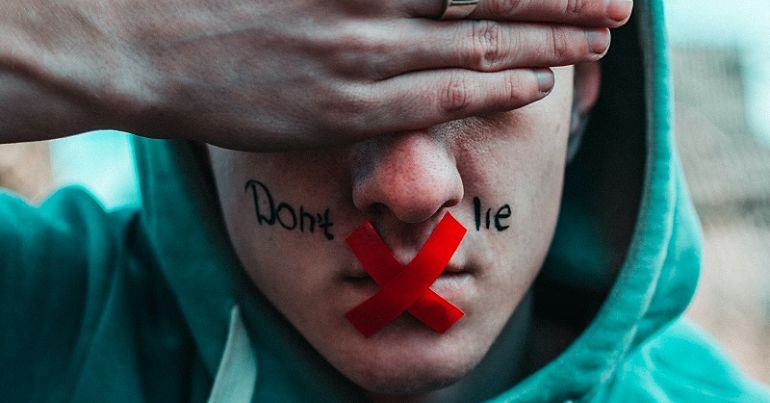 In July, Northern Ireland secretary Brandon Lewis announced plans for a statute of limitations on ‘Troubles’-related incidents. The so-called ‘Troubles’ were a conflict that happened in Ireland between 1968 and 1998. Should the plans become law, it would mean an amnesty from criminal prosecution for British military personnel as well as loyalist and republican paramilitaries who fought in that conflict.

There’s been widespread criticism of this proposal. In fact, one human rights group said it meant “a retrospective ‘license to kill’ for the British Army and RUC”. On 25 September, as reported by The Canary, protests against the plans took place across the island of Ireland. The Time for Truth Campaign (TFTC) organised these protests. Spokesperson for the TFTC Ciarán MacAirt believes:

So victims’ families are:

mobilizing to protect our basic human rights and will demand no less than equal access to due legal process and investigations which are compliant with Article 2 of the European Convention on Human Rights.

Boris Johnson says the amnesty would allow the north of Ireland to “draw a line under the Troubles” and allow its people “to move forward”. But his predictions of better times ahead have become tiresome if not dangerous.

Johnson also claimed his post-Brexit deal with the EU was “oven-ready”. Yet in the past month, people in the UK have struggled to buy essential food. And there have been major problems in getting fuel delivered to the UK. So Troubles victims’ families will need to bring to bear whatever pressure they can in order to ensure another destructive Johnson plan doesn’t see the light of day. Campaigners believe they can’t move forward or draw a line under anything until they get the truth.

A day of action

Campaigners took to the streets in towns, cities, and villages across the island of Ireland to voice their opposition. The Canary spoke with the organisers of the Dublin event. It took place on Talbot Street next to the Dublin-Monaghan bombing memorial.

This memorial commemorates the 17 May 1974 bombing of Dublin and Monaghan. It was the greatest loss of life in one day during the entire conflict. And campaigners believe the British state colluded with loyalist paramilitaries in this bombing.

It’s about “truth and justice”

Dublin City councillor Mícheál Mac Donncha said he was at the protest, as part of TFTC, to seek:

truth and justice from the British government for its many atrocities during the conflict. And the many unsolved murders and attacks on people and torture.

The proposals from the British government to effectively amnesty its own members… is outrageous. It has nothing to do with conflict resolution in Ireland or justice or truth. It’s purely for English party political reasons – the Tory party – regardless of the pain it inflicts in Ireland. And regardless indeed of what part of the community the victims come from.

There is united political opposition across the political spectrum in Ireland against this proposal, which must be dropped.

And when asked if he felt the protests taking place would have any effect, he said:

When asked about what the Irish or other governments could do about these proposals, author and campaigner Margaret Urwin said:

We’re in constant touch with the Irish government about it and I think they did… succeed in persuading the British to postpone until the autumn at least.

We know that a letter signed by 26 Congressmen has been sent to Brandon Lewis. So, we’re just hoping that enough pressure will come to bear on the British so that they won’t do it.

And Urwin believes the proposed amnesty is twofold. She said while it’s about stopping the prosecution of army veterans it’s also:

Behaviour that “would have embarrassed Chile’s Pinochet dictatorship”

As Urwin mentioned, pressure is already mounting on Johnson to drop these plans. After having expressed the Irish government’s opposition, Irish foreign affairs minister Simon Coveney added on 25 September that the amnesty could “re-traumatise” victims.

The families of the Time for Truth Campaign are mobilizing against Britain’s insidious and perfidious proposals which would have embarrassed Chile’s Pinochet dictatorship. 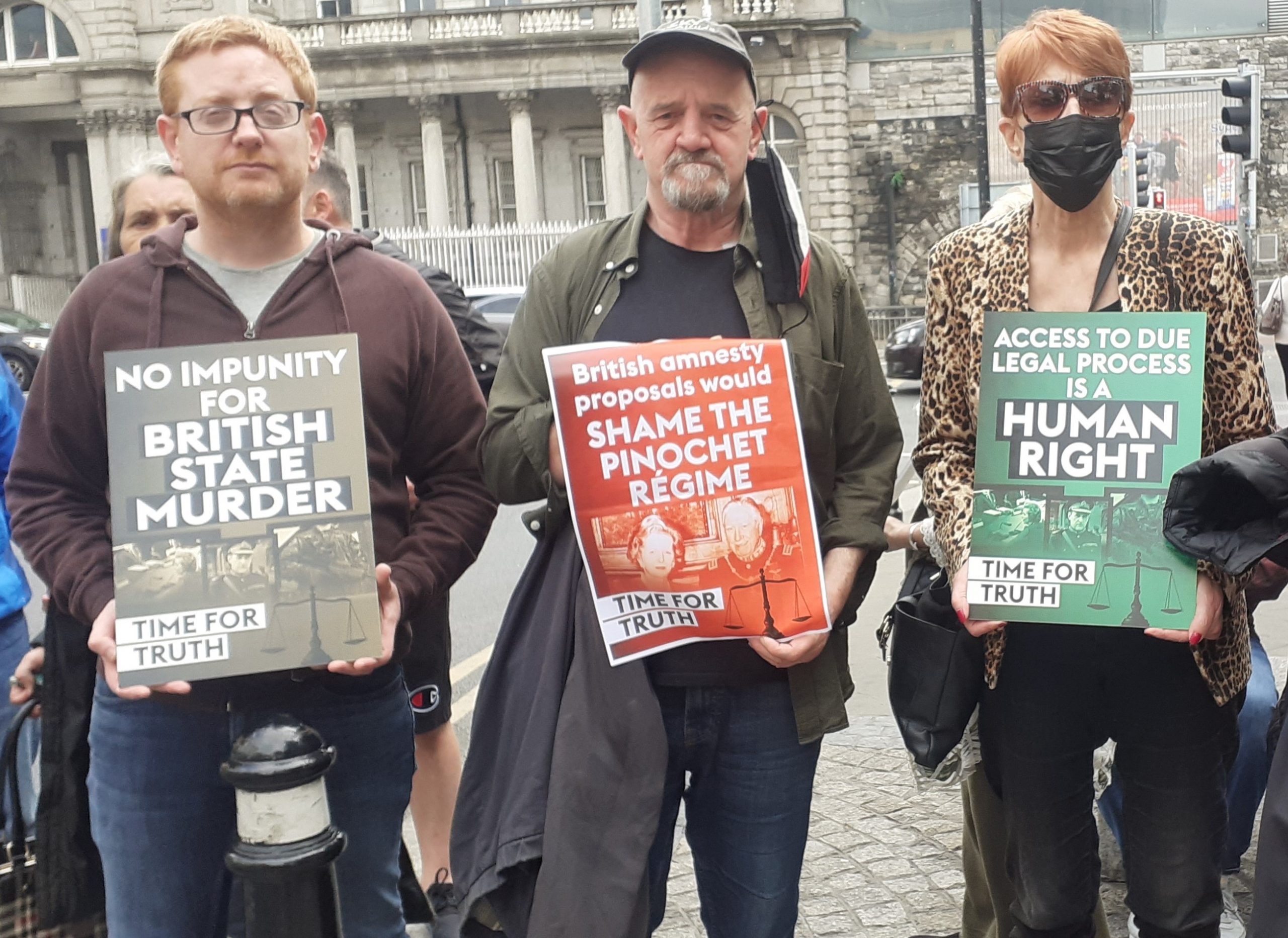 This campaign has sent a clear message to Johnson and Lewis. These families have a right to justice, and they will continue to fight for it.