Afroze is a first-generation immigrant now living in Birmingham, UK. Born in the UAE to Pakistani parents, she grew up witnessing a racialised hierarchy of migrant workers. Experiencing the less-privileged end of a deeply unequal society served to build in Afroze a lifelong commitment to anti-capitalism and anti-racism. As a child of immigrant parents who placed great emphasis on formal education, Afroze completed an undergraduate degree in English via distance learning; she later obtained an MPhil in Religious Studies from the University of Birmingham. She has a background in academic project management and research, with a focus on Islamophobia and racism. She started writing for online media in 2012 and has since contributed to a number of progressive outlets. As a Muslim woman writer and researcher, she has tried to write about issues that affect her community in a way that defies the western gaze. Her commitment to critical thinking, combined with a fearless pursuit of truth and justice, shines through in her writing. Afroze joined the Canary as a writer in 2018 and became an editor in 2020. In her current role, she has dedicated herself to ensuring the delivery of journalism that is as rigorous as it is radical, in an environment where co-workers can thrive. She is also a parent, foodie, and ardent binge watcher of TV shows from several parts of the world. 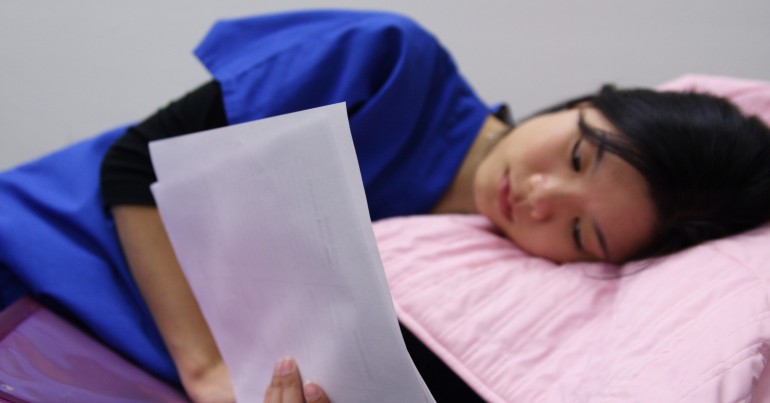 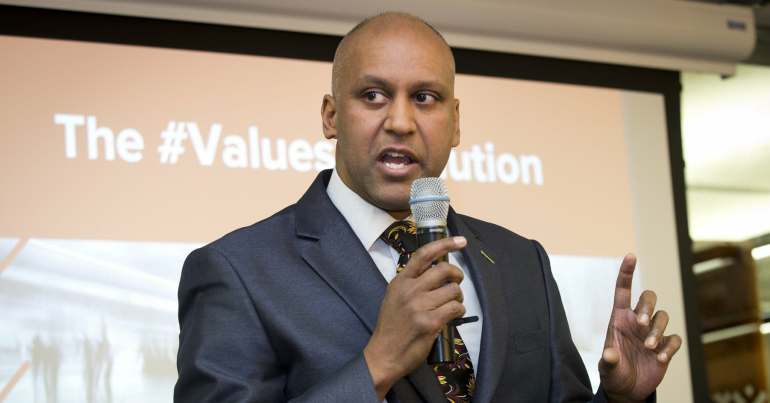 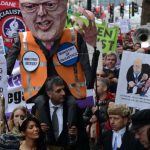